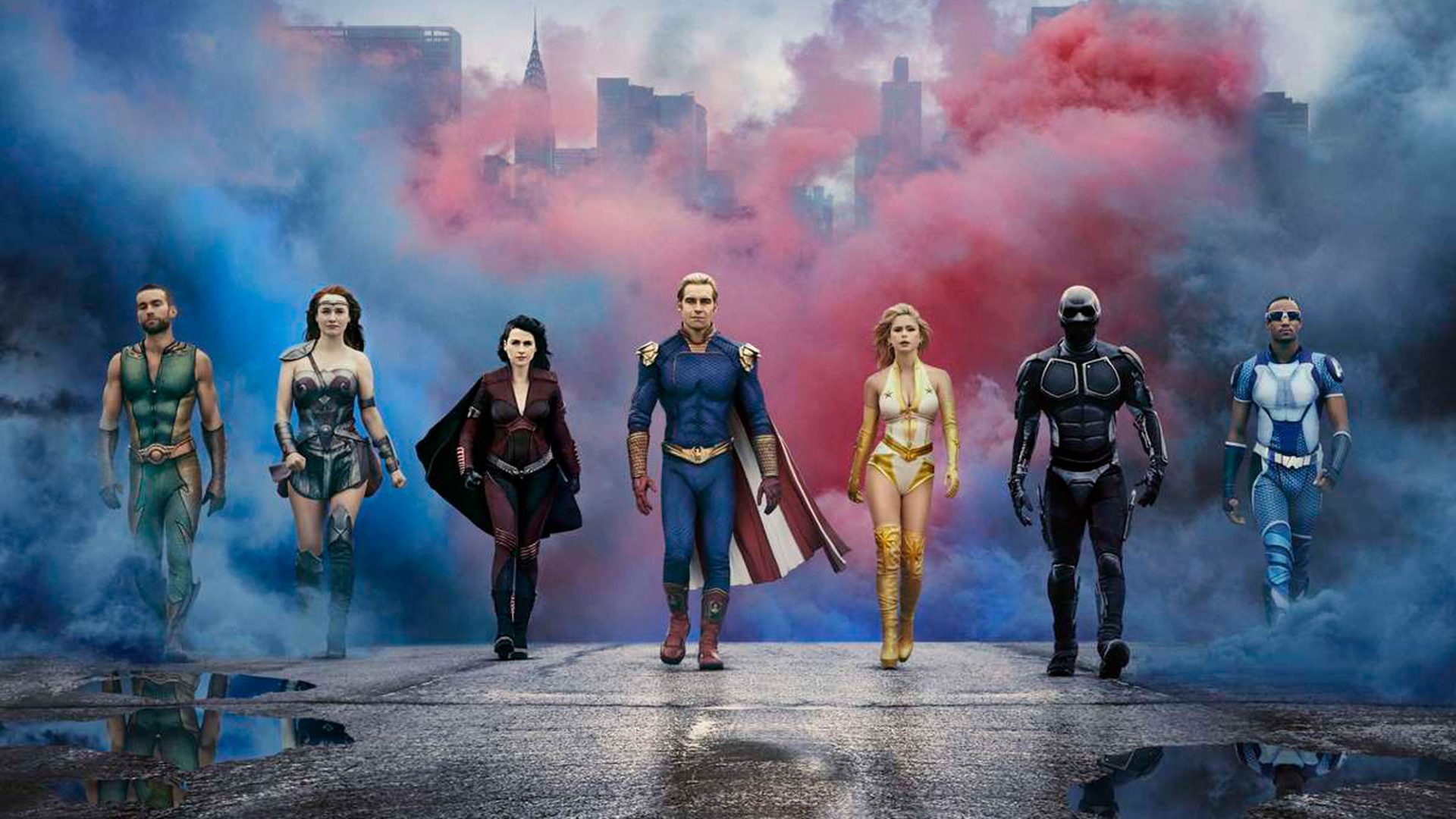 Amazon will be fast-tracking a spinoff series that takes place in the same world as raunchy superhero series “The Boys”. After a gigantic season 2 launch, viewership has almost doubled since last season.

The obscenely violent and raunchy Amazon series The Boys will be getting a college-themed spinoff after the massive launch of season two.

The show has become immensely popular all around the world since it first premiered in July 2019. With the most recent season nearly doubling the world-wide audience (+89%) compared to the last. A spinoff seems like a no brainer with how successful the series has become.

The Boys executive producer Craig Rosenberg will write and also produce the series that has been in development for some time now. With season two of The Boys exploding from the very start, Amazon will be fast-tracking the spinoff series that will revolve around college aged “supes” during a pivotal time of their life.

Below is the official synopsis for the untitled spinoff:

Set at America’s only college exclusively for young adult superheroes (and run by Vought International), the Untitled Boys Spinoff is described as an irreverent, R-rated series that explores the lives of hormonal, competitive Supes as they put their physical, sexual, and moral boundaries to the test, competing for the best contracts in the best cities. Part college show, part Hunger Games — with all the heart, satire and raunch of The Boys.

The team behind this fitting spinoff are from the same camp that currently works on The Boys. This includes Amazon Studios, Sony Pictures Television in association with Point Grey Pictures, Kripke Enterprises and Original Film. Rosenberg, on top of being executive producer and show-runner, he will also write the pilot. The Boys lead developer/executive producer Eric Kripke will join Seth Rogan, Evan Goldberg and James Weaver (Point Grey Pictures), along with Neal H. Mortiz and Pavun Shetty (Original Film) to produce the series.

Show creator, Eric Kripke, shared his excitement for the spinoff on Twitter while also thanking the fans for making it all possible.

The original series The Boys is based on The New York Times best-selling comic by Garth Ennis and Darick Robertson. The series is a sharp turn from the current selection of family-friendly Marvel movies. This show takes a much more realistic look at what being a superhero in the modern day would be like. The storylines and dialogue are much more mature and perverse than what you would expect from literally ‘any’ other superhero film or series. Although not for children, or the faint of heart, this show is an entertaining thrill-ride that will have you laughing, crying, cringing and even asking yourself “did they really just do that” every five minutes.

Season two of The Boys is now available on Amazon Prime Video. The final episode of the latest season will release on October 9th on the streaming service.

Are you a fan of The Boys? Are you excited for this R-rated spinoff series? Let us know in the comments below or share your thoughts via our TCN Twitter account.