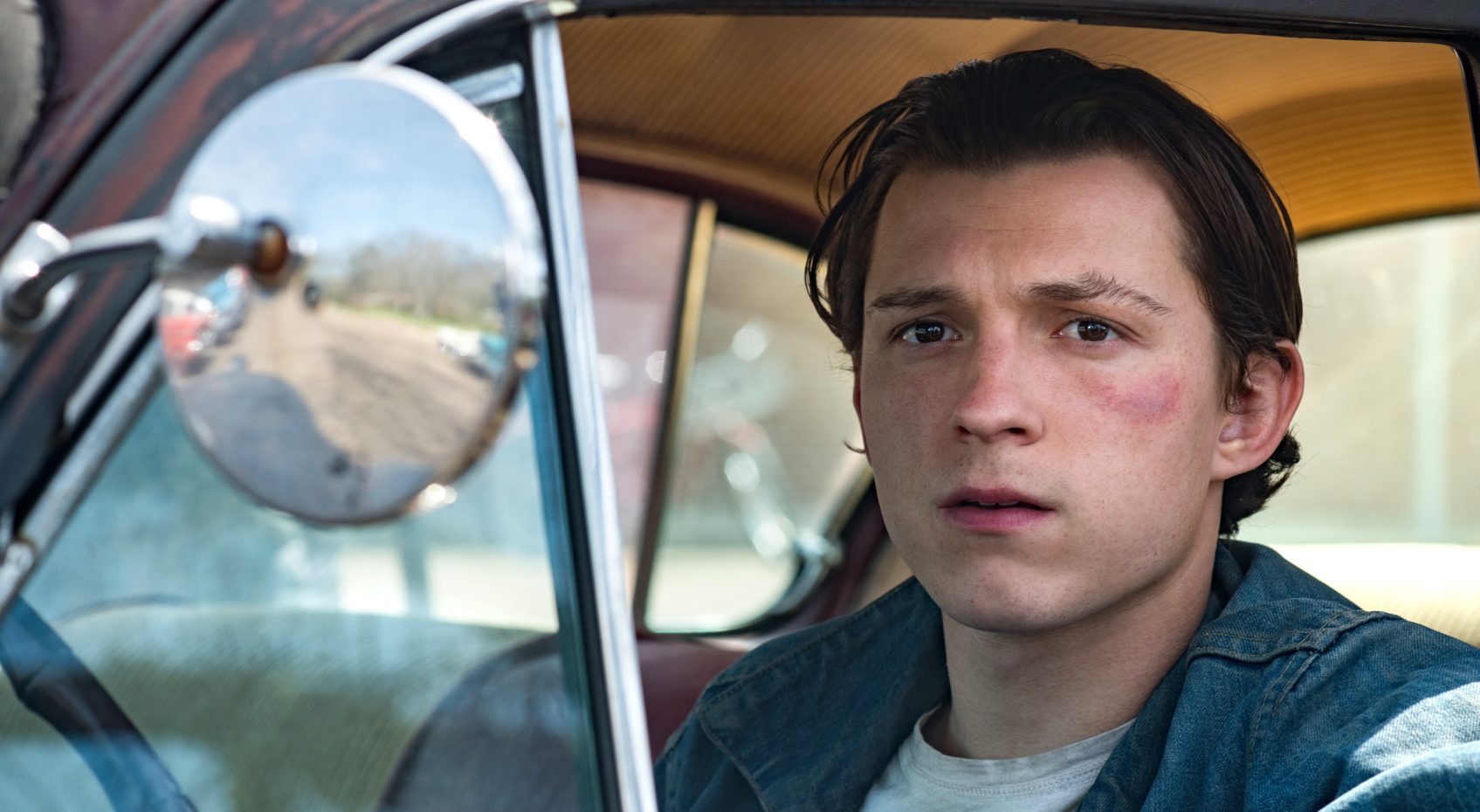 The Devil All The Time released on Netflix a few days ago. The film stars Tom Holland, Robert Pattinson, Bill Skarsgard, Jason Clarke, and Sebastian Stan. The plot follows several individuals navigating through their harsh lives brought upon by corruption and truly evil characters. The movie was directed by Antonio Campos. The film itself is based on the book of the same name by Donald Ray Pollock.

I was blown away by an often brilliantly woven plot this movie has. I’m always fascinated by stories that connect the tales of multiple individuals over long spans of time. This story focuses on multiple characters and mostly does them all justice. Themes of evil, religion, and abuse of power permeate through the film. Seeing all the characters dealing with the themes made for some tragic and emotionally heavy storytelling.

The plot is also heavily strengthened by top tier acting. Tom Holland in particular shows his amazing range as an actor. After a while I didn’t even see Tom Holland, he simply melted into his character. Bill Skarsgard brought a believable tragedy to his role and his descent was that much more powerful because of his performance. Robert Pattinson might be the most memorable part of this movie, he really relishes this role and plays a despicable preacher so well.

Around the 1 hour and 45 minute mark I did find myself wondering when the movie would end. There are one to many side stories that drag the movie on for way too long. Certain plots are just more resonant than others and one or two of the less interesting characters should have been cut to improve the pacing. This movie has a run time of 2 hours and and 18 minutes and could have easily been cut down to at least 2 hours. Trimming the fat here would have definitely made this movie a lot easier to stay with.

The Devil All The Time gives an emotionally resonant story with memorable characters and well interwoven plots. The story is only further strengthened by the great actors who perform it. Bad Pacing and one to many character stories do cause the movie to drag and overstay its welcome. However, The themes in the movie are powerful, I’d say The Devil All The Time is worth watching, but only if you have the patience.