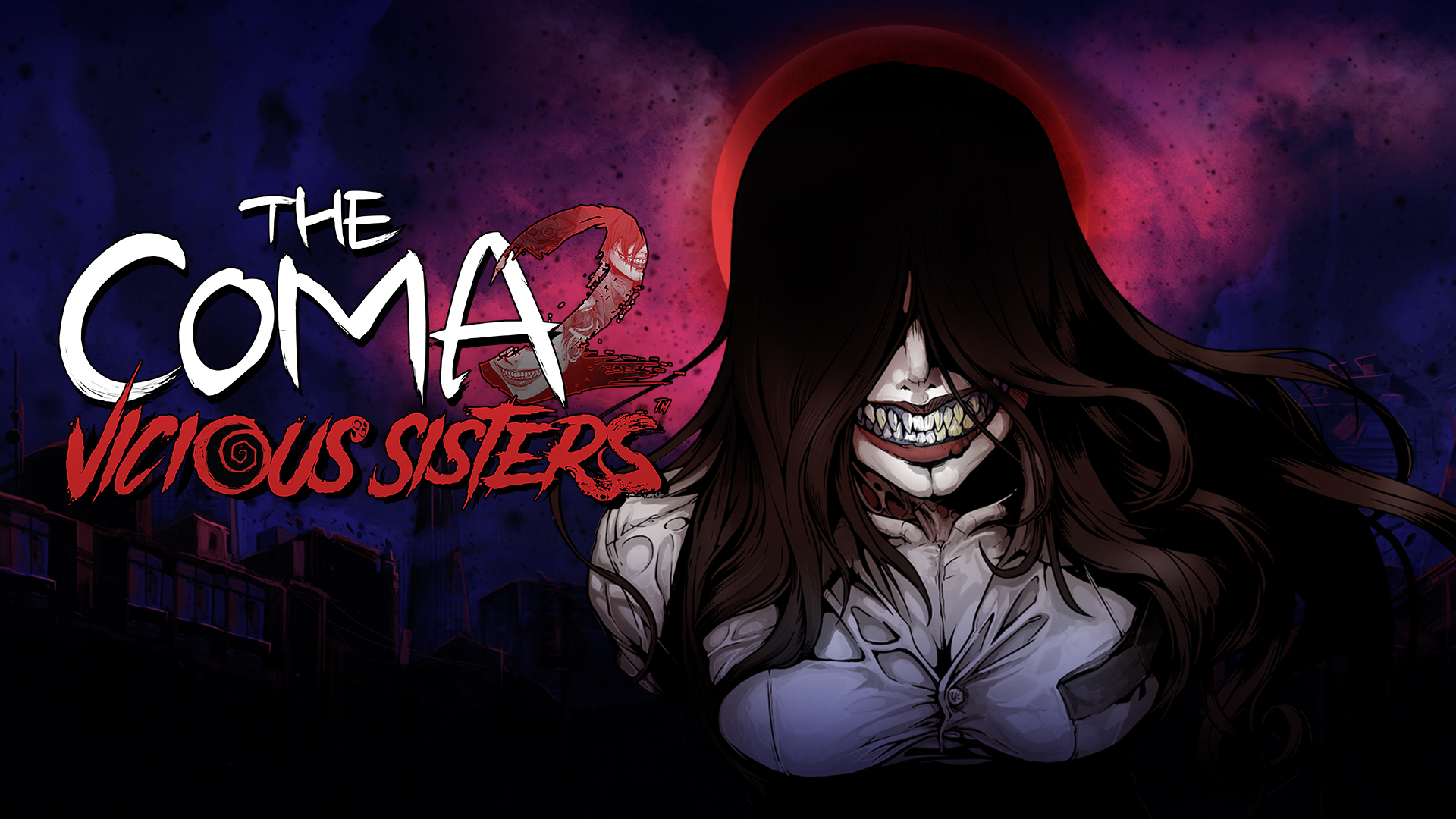 The Coma 2: Vicious Sisters was finally released on Xbox One recently and it’s an amazing game all around. This survival/horror game was a lot of fun to play and provides a very challenging gameplay experience.

The Coma 2: Vicious Sisters was finally released on Xbox One recently and it’s an amazing game all around. The game was published by Chorus Worldwide Games and developed by Devespresso Games. This survival/horror game was a lot of fun to play and provides a very challenging gameplay experience.

The story for The Coma 2: Vicious Sisters was really good and surprisingly had some nice character development. Essentially, you play as Sewha High School student Mina Park and you have to find ways to survive in the shadow realm. The games’ narration is Korean, but thankfully there are english subtitles in the form of word bubbles. As you play through the game as Mina, you’ll visit some very strange “shadow realm” versions of certain locations. I’ll talk more about the level designs later in the review. Running from and dodging the creatures isn’t the only thing you have to worry about; you’ll also be chased by an evil version of Mina’s teacher, Ms. Song. Unfortunately, you will spend most of your time running around the levels looking for certain items that are needed to progress; sometimes they show up on the map, sometimes they don’t. It drags on after a while, but you get used to it after a while.

Having Ms. Song follow you through each of the levels brings an element of surprise to the game because you really don’t know when she will pop up. It definitely calls for some well timed jump scares. You could be looking for some bandages and then all of sudden you’re scrambling to find somewhere to hide; easily one of my features the game has. There’s a lot interesting things that happen throughout the story and a lot of interesting characters you meet.

Your limited inventory brings an interesting challenge to the game. You can have all of the keys and other items important to the story you want, but you only have four inventory slots for healing items. I recommend having water at all times because you will be running a lot. There is also the added challenge of permanently losing health bars; you can’t avoid it because it revolves around the story in a way.

The visuals were amazing and complimented the story being told. The manhwa (Korean manga) art style was something that was new to me, and this game immediately got my attention with the art style. The character and level designs are well done. The Songreung Subway Station was probably my favorite level. At that point you’re really starting to get into the thick of things and the game begins to get increasingly difficult. I liked the subway station also because of its design. The abandoned subway aesthetic was well done and was actually really scary. The same goes for the Sehwa Hospital; hospitals are always scary in horror games and The Coma 2: Vicious Sisters definitely achieves that.

Having the dead just laying around the levels was a nice touch. It helped give the game an eerie feel. It was also terrifying when I would walk out of a room and then there would be a figure standing there and I’d panic and run away.

The controls were easy to learn and I didn’t really have any issues with the controls on this game. The players movements were quick and smooth and responded nicely when the buttons were pressed. I will say this though, it would’ve been nicer if all you had to do was press the A button to enter and leaves rooms opposed to holding the button. It didn’t take anything away from the game, but I think it could’ve made the game a little bit smoother.

The soundtrack and sounds were big reason as to why I liked this game. The soundtrack was good and complimented the games’ horror aspect. The games’ soundtrack was paced well and went nicely with the overall aesthetic of the game. It was really good whenever the Vicious Sister was be chasing you; sometimes it would be out of nowhere and it would definitely get the heart rate going. The sound of hearing the Vicious Sister walking was oddly terrifying. The sound of her heels hitting the floor was enough to make you stop and immediately take off in the other direction. I recommend wearing headphones so you can hear which direction she is coming from. You don’t want to accidentally run into her like I did, a lot.

There is some replay value because there are apparently two different endings that are based on how you’ve played through the game. So if you really want to experience both endings, then I would recommend playing through the game again.

Overall, The Coma 2: Vicious Sisters is an excellent survival/horror game that challenges the player while providing a fun and engaging experience. There were very few things I found wrong with the game. After playing this game, I can see why it is a Best Narrative Award and Grand Prix winner. If you’re into survival/horror games, I highly recommend playing The Coma 2: Vicious Sisters.

Below you can watch the official trailer for The Coma 2: Vicious Sisters:

Have you played The Coma 2: Vicious Sisters? If so, let us know your thoughts in the comments!

TCN was provided a review copy of The Coma 2: Vicious Sisters on Xbox One for the intent of review purposes by the publisher/PR.