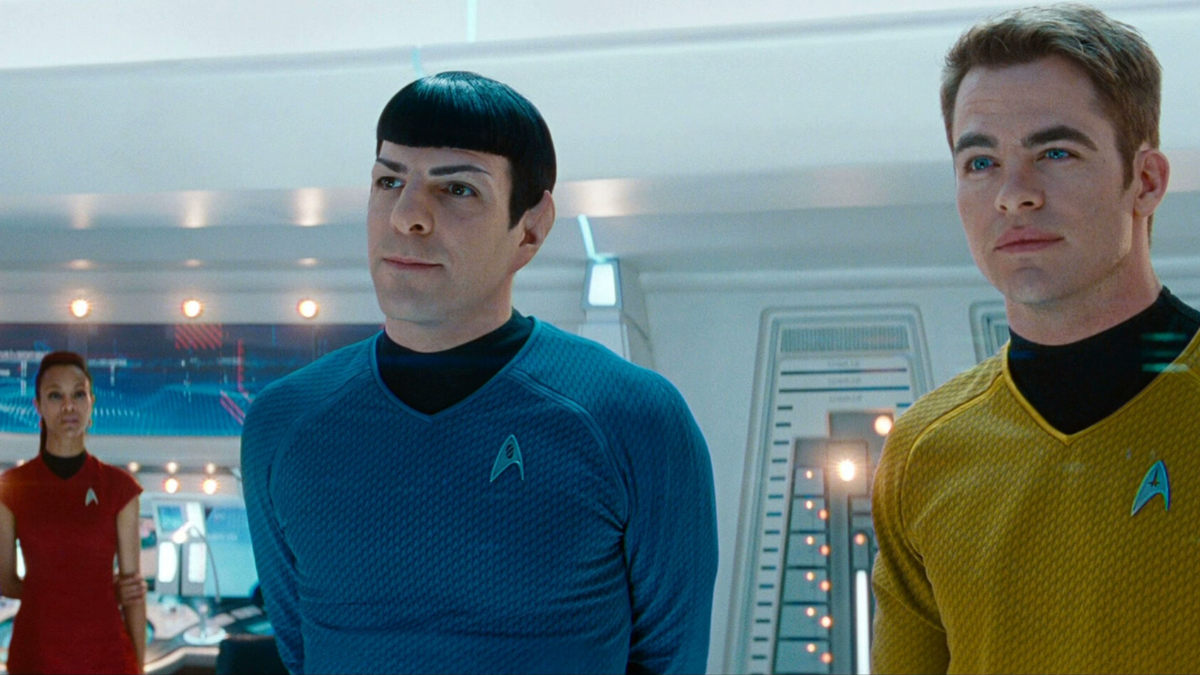 ‘Fargo’ creator Noah Hawley offers insight into what audiences can expect from his ‘Star Trek’ film.

2020 has been an endless array of upheavals and shifts, setbacks and disappointments. The world is in the midst of a global pandemic that has all but put the entertainment industry on hold. Even now as shooting resumes on various projects, there is still a sense of dread of being shut down due to COVID-19 that hangs low like a storm-cloud. Yet through it all there are glimmers of hope, lights that shine out through the dark to remind people to keep the faith.

Noah Hawley, creator and primary writer on the hit TV series Fargo, was on track to write and direct the fourth installment in the new Star Trek film series for Paramount Pictures. Then the pandemic hit and those plans were put on hold.

Now Hawley, in a recent interview with Variety, has offered up an interesting piece of information as to what people can expect when production begins for the film.

“We’re not doing Kirk and we’re not doing Picard…It’s a start from scratch that then allows us to do what we did with ‘Fargo,’ where for the first three hours you go, ‘Oh, it really has nothing to do with the movie,’ and then you find the money. So you reward the audience with a thing that they love.”

The project is on hold for the moment but the comment alone indicates that Hawley’s vision for the movie will be one that plays to audience love for existing Star Trek material, while giving them something totally new and in the process.