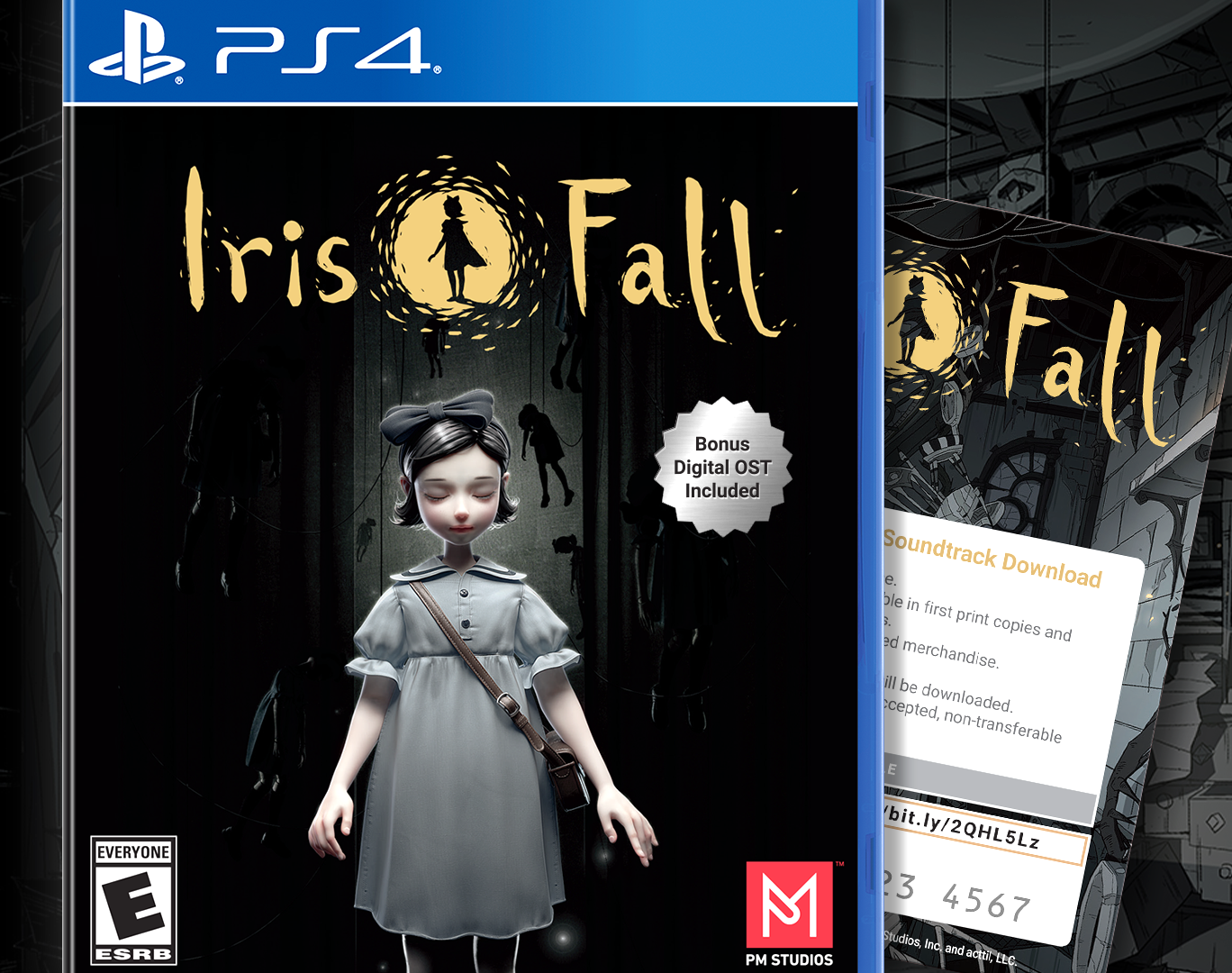 PM Studios has dropped release dates for “Iris.Fall” and “Bladed Fury” on all consoles, and we’ve got the breakdown for you here.

PM Studios had two highly successful games released for PC in December 2018, puzzle adventure game Iris.Fall and 2D fantasy platformer Bladed Fury. The developer announced at PAX East 2020 that both games are headed for consoles, but there were no further details at the time.

Now, PM Studios has dropped release dates for both games on all consoles, and we’ve got the breakdown for you here.

Iris.Fall will release both digital and physical editions for PlayStation 4, Xbox (current and next-gen), and Nintendo Switch on January 8, 2021. Iris.Fall will also be playable on the PlayStation 5 through backwards compatibility. The physical version for all consoles will be available through Gamestop, Amazon, and Best Buy for $39.99. Pre-orders are open now, and PM Studios is offering an “exclusive digital OST” with each one.

“Blending innovative gameplay with a unique art style, Iris.Fall invites players to solve clever puzzles and uncover an intriguing story full of mystery and wonder. With “light and shadow” as a core concept, Iris.Fall takes players on a monochrome adventure unlike any other.”

Bladed Fury is also receiving digital and physical editions for PlayStation 4 (and PlayStation 5 through backwards compatibility), current and next-gen Xbox, and Nintendo Switch. The platformer will release for all on January 22, 2021, at $39.99. Pre-orders are also open now. Gamestop, Amazon, and Best Buy have also listed the physical copy of Bladed Fury.

“Fans of classic fantasy 2D action games will be thrilled with Bladed Fury’s robust and fast-paced gameplay. The game is laced with Chinese history and mythology with just a dash of surrealism added in for extra flavor.”

Will you be picking up either Iris.Fall or Bladed Fury (or both) in the New Year? Which console will you be playing them on? Sound off in the comments!