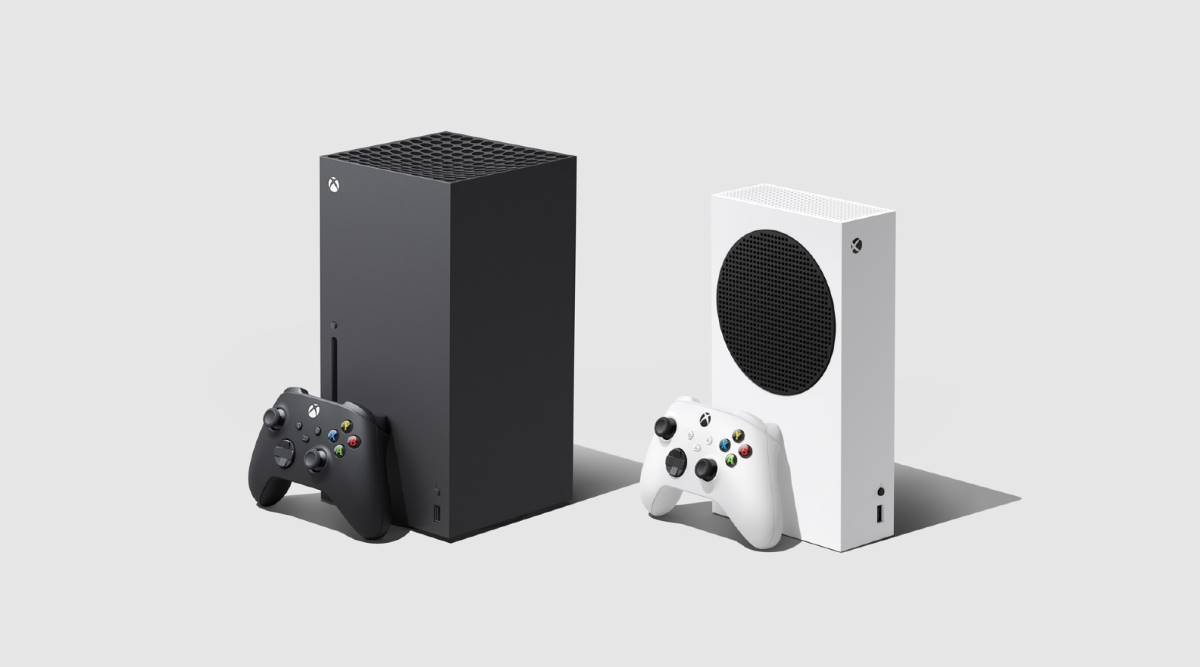 The next gen consoles are upon us!

The Xbox All Access program (a subscription service that gets you a console and an Xbox Game Pass Ultimate membership) will also join hands with the release of the consoles with a monthly subscription rate of $34.99 $34.99 USD / £28.99 for the Series X and $24.99 USD / £20.99 for the Series S. Additionally, the game pass ultimate membership will also include the EA Play membership starting this holiday season.

Xbox All Access has also now expanded to 12 countries, which you can see below (with the retailers offering the service):