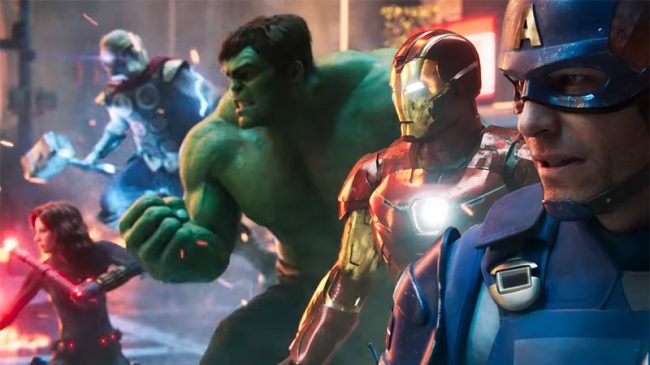 A new computer animated spot has dropped to promote the release of Marvel’s Avengers.

The trailer shows off the Avengers fighting several A.I.M. robots and cuts to excited players. The trailer is full of all sorts of fun editing and smooth camera work. You’d be forgiven to forget that it is CGI.

Jordan Vogt-Roberts took to twitter to express his excitement about the project.

From the official game description of Marvel’s Avengers:

“Marvel’s Avengers is an epic, third-person, action-adventure game that combines an original, cinematic story with single-player and co-operative gameplay*. Assemble into a team of up to four players online, master extraordinary abilities, customize a growing roster of Heroes, and defend the Earth from escalating threats.“