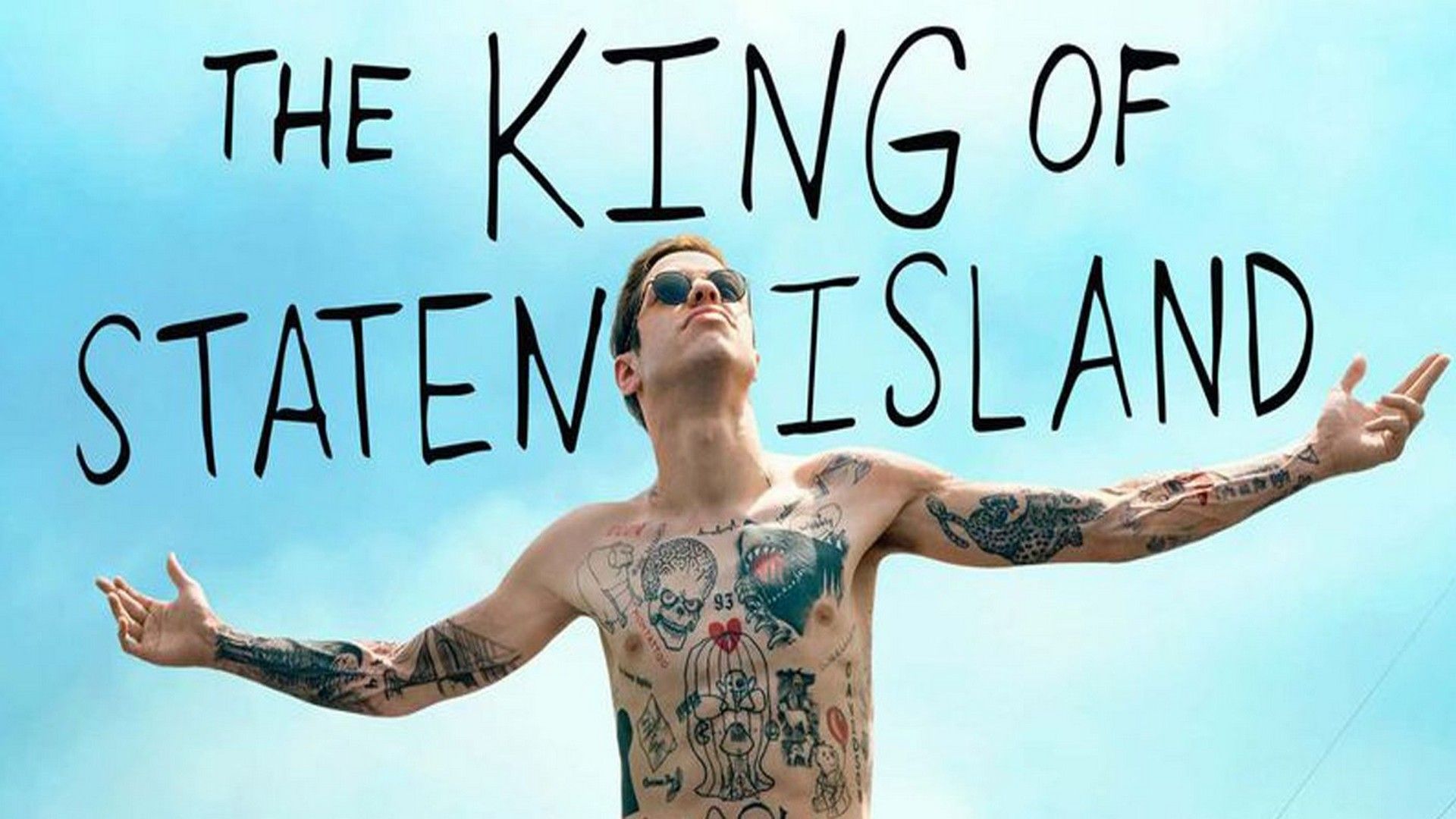 The film is based around Pete Davidson character who is dealing with the loss of his father, a New York firefighter, who passed away while on the job. This is a very cathartic exploration for Pete Davidson because the film is based off the real events of his life. Pete grew up in State Island and his father did die in the line-of-duty rescuing civilians, from the Marriot World Trade Center, as a firefighter during 9/11.

An Actor Playing Himself

The film follows Pete’s character travel through life lost and confused, but content on his goal of being a pothead and a low life as the world passes him by. He eventually comes to a world realization the moment he is kicked out of his mother’s home and needs to see the world for what it is and find connection with what he has lost by trying to bury what he needs the most, a father.

Judd Apatow delivers a different take on a post-9/11 trauma by exploring the PTSD of Pete Davidson psyche as he discovers his own cathartic past. Revealing that life is more than just accepting who we are but motivating ourselves on who we can be. Pete Davidson brings an unorthodox method of playing himself in the film; however, it allows the viewer to see vicariously that Pete is working through this film catharsis by accepting his past and the loss of his father.

Overall, the film is not your typical Judd Apatow picture of adlib humor and spontaneity but rather a very dramatic comedy about one humans struggle to deal with the events of society and real human tragedy.   This is done by allowing the director to give more control to the actors to explore human interaction and connectivity. The film really relies on the acting rather than any other element in the film. The film succeeds through its connection to the audience rather than using sound or VFX to capture the audience attention. This is a very niche film that not all fans of Judd Apatow or Pete Davidson will connect too, but rather a film that is designed to show you human emotion and acceptance for real world events that  cannot be controlled. The use of humor in the film is a clear indication of this by clouding the real pain that character is experiencing and displaying that comedy is truly derived from the truth of what we wish not to accept.