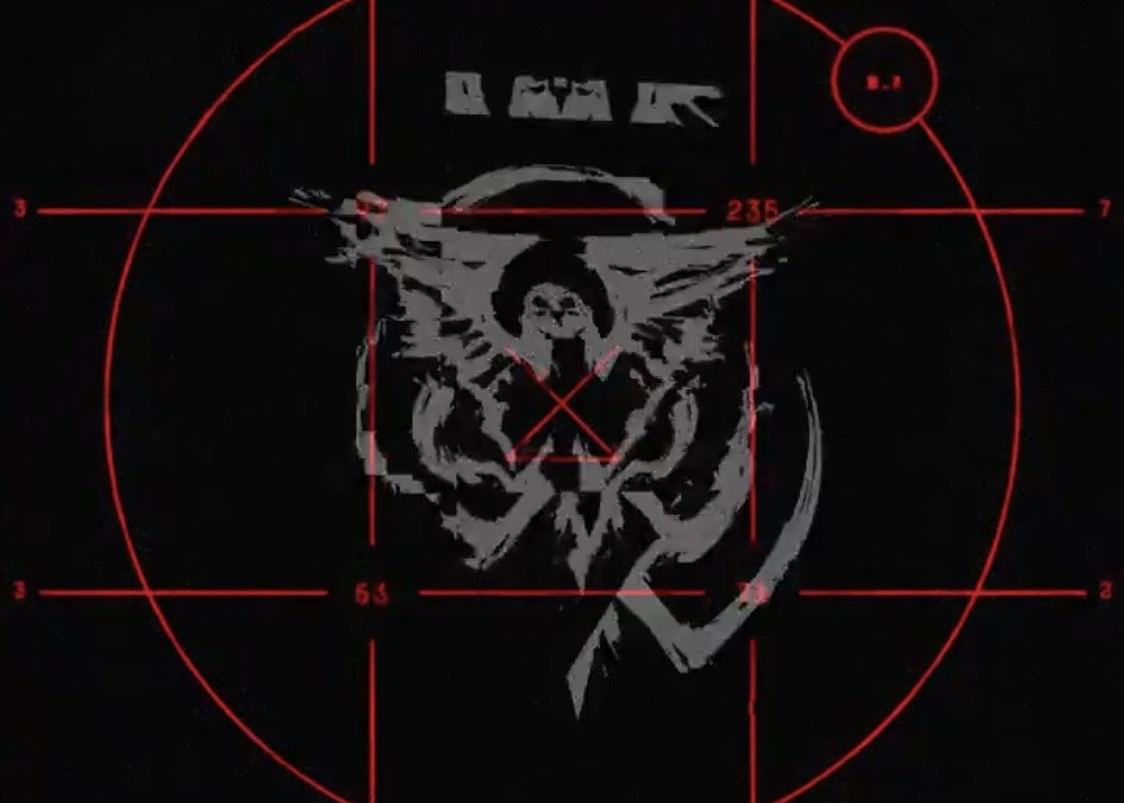 WB Games Montréal has released yet another cryptic tease ahead of the reveal of their much anticipated Batman game.

WB Games Montréal has released yet another cryptic tease ahead of the reveal of their much anticipated Batman game. Posted to Twitter and Instagram today, the tease hinted that an announcement may be coming as soon as tomorrow.

Not much is known of the game, as details have been kept under wraps for years at this point. WB Montréal has kept the project tight to the chest, officially sharing only simple, unexplained graphics and animations for fans to interpret, the most recent of which was posted in January. Now, another short clip has been posted by the developers, with mysterious images flickering throughout the 25 second animation—most notably, an image of an owl, representative of the Court of Owls.

Fans found the caption for the post itself just as cryptic as the images released by WB Montréal in the past. While some misinterpreted this as Morse Code, this message was meant to be blank spaces for an ip address—13.82.67.235. The address leads to a site, r3dakt3d.com; the account r3dakt3d was also created and tagged by WB Montréal on their social media posts, with the link to the site in the account’s bio. The message ominously displayed on the site reads:

It seems that tomorrow, August 18, something big will be revealed for the game. Seeing that there will be a panel dedicated to WB Montréal at DC FanDome, the reveal will probably be something small, like a name drop, though there is no way to know for sure. More on this story as it develops.