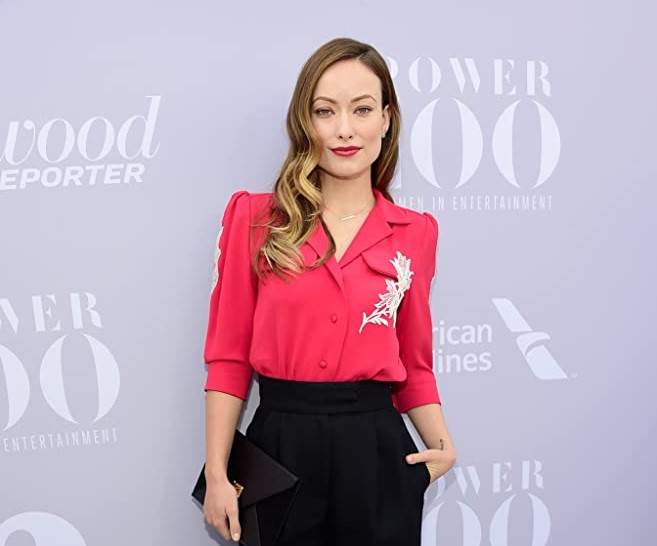 Sony has closed a deal with Olivia Wilde to direct a female-focused Marvel film, rumored to focus on Spider-Woman.

Olivia Wilde is the next to take on a Marvel film, but she’ll be leading from the director’s chair. Slash Film reports that Wilde has been brought on by Sony to direct a “female-led” Marvel superhero film, which is heavily rumored to be the long-awaited live-action appearance of Spider-Woman.

Wilde, known for her roles in House, M.D. and Tron: Legacy among others, has added directing to her repertoire, notably with 2019’s coming-of-age comedy Booksmart. The film was nominated for a Golden Globe Award, as well as a BAFTA Award. Wilde’s latest directing endeavor is a psychological thriller titled Don’t Worry Darling, starring herself, Shia LeBouf, Florence Pugh, Dakota Johnson, and Chris Pine.

Fans have speculated that, as Wilde’s Sony/Marvel film is touted to be “female-centric,” it may feature a spin on the Spider-Women event. The 2016 comic run was a crossover highlighting Silk and Gwen Stacy, in addition to Spider-Woman. However, Spider-Woman has been a mask worn by several other female characters, including Mary Jane Watson, so Sony may choose a more familiar protagonist than Jessica Drew.

Sony is taking no chances on its grasp on Marvel’s Spider-Man universe, as it has several films based on Spider-Man-adjacent characters in production. Venom was released in 2018, with Venom 2 expected in 2021. Morbius, starring Jared Leto, is also scheduled to premiere in 2021. Other upcoming titles from Sony include a Madame Web film, a Black Cat film, and a Silver Sable film.

For more updates, stay tuned to The Cultured Nerd!