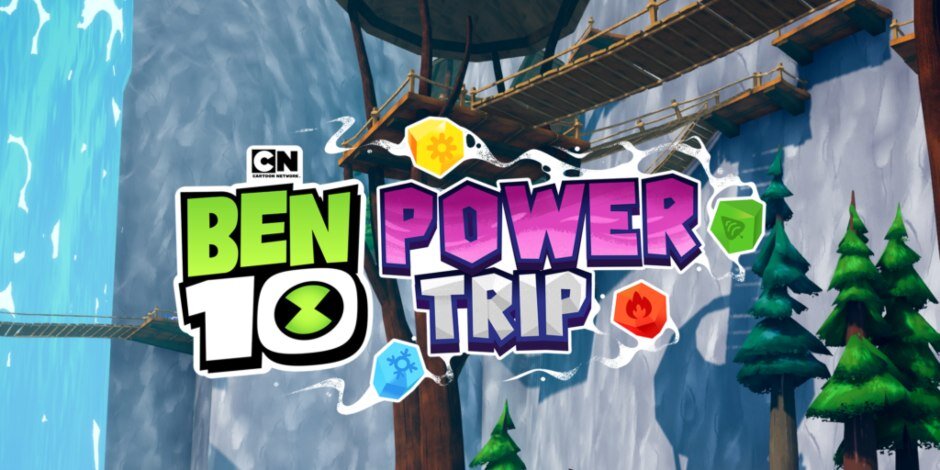 Outright Games has released the first official gameplay trailer for their new game, Ben 10: Power Trip! Pre-orders are now live and are available on PlayStation 4, Nintendo Switch, Xbox One and PC.

For those that don’t know, Ben Tennyson is 10 year old boy who finds a watch made from alien technology called the Omnitrix. The Omintrix allow Ben to transform into numerous aliens that each have their own special abilities.

Ben 10: Power Trip! is an action packed game that tells a brand new story and features numerous fan favorite aliens such as Heatblast, Diamondhead and XLR8. In this game, Ben Tennyson is trying to uncover the mystery of four ominous crystals that are threatening to take over the world. The game also features a couch co-op experience that allows a friends to join you and play as Kevin Levin.

The gameplay trailer not only shows off some of the awesome alien transformations and amazing visuals, it also features classic characters such as Grandpa Max, Gwen Tennyson, and longtime villain, Hex. Whether you’re zooming around the map as XLR8 or throwing boulders at your enemies with Four Arms, Ben 10: Power Trip! is a game that’s made for everyone.

Below you can watch the official gameplay trailer for Ben 10: Power Trip!:

What are your thoughts on Ben 10: Power Trip!? Let us know in the comments!