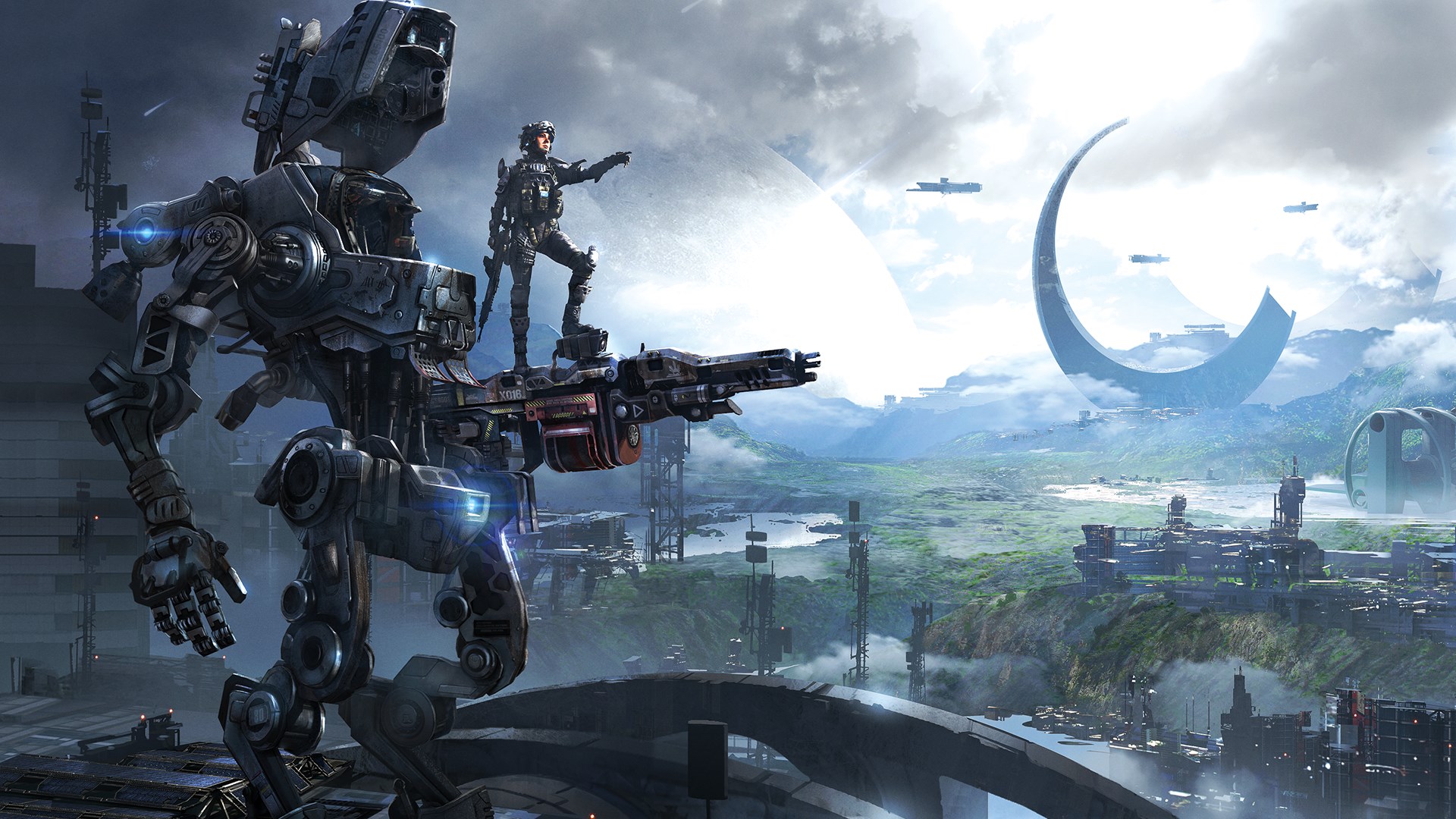 EA recently held an earnings call and vaguely mentioned that another Titanfall game could be on the horizon.

The Titanfall franchise might be getting its next installment. EA recently held an earnings call and vaguely mentioned that another Titanfall game could be on the horizon.

With Titanfall 2 having a good amount of success, its surprising that EA didn’t capitalize on that by starting work on a third Titanfall. With its amazing multiplayer and fantastic campaign, Titanfall 2 was bound to be one of the best first person shooters out there. Unfortunately, nothing came of it and with Apex Legends finding tons of success, fans were certain that the Titanfall franchise was done. That was until EA held their recent earnings call and seemingly confirmed that another Titanfall game could be on the way.

Blake Jorgensen, EA CFO, mentions that Respawn Entertainment‘s potential and talent was one of the driving forces that lead to EA purchasing the gaming studio. Jorgensen then went on to say “maybe we’ll see Titanfall sometime down the road.”

While that comment doesn’t necessarily confirm that another Titanfall is on the way, it does give fans of the franchise hope for the future. It also seems that EA has completely changed their stance on making another Titanfall game because in the past they’ve repeatedly said they had no plans for it. We will have to wait and see what EA has planned with the Titanfall games, so stay tuned to The Cultured Nerd for updates regarding Titanfall.

What are your thoughts on Blake Jorgensen’s comments? Let us know in the comments!