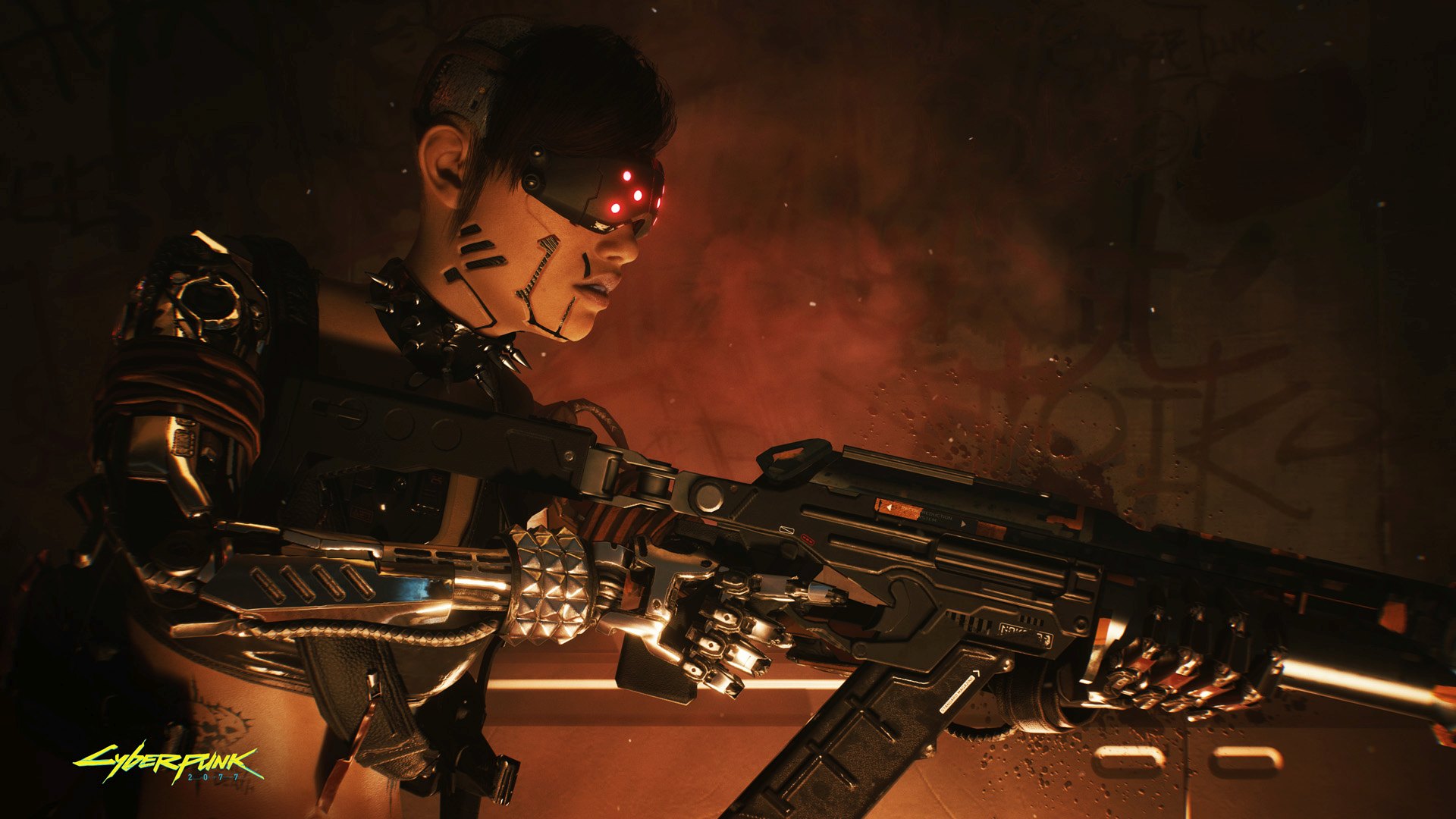 CD Projekt Red is freeing players from the fixed camera in “Cyberpunk 2077” cutscenes.

Ah, the classic cutscene, where your character is puppeteered through an expository event you must passively observe. But have no fear, CD Projekt Red seems to be flipping the concept on its head for Cyberpunk 2077.

Reportedly, the developer intends to give the player more agency during cutscenes in Cyberpunk 2077, in the form of eliminating the fixed camera. This means that, at the very least, you’ll be able to look around throughout the scene. There may be factors you can observe that will affect the scene, which means you’ll have a leg up on what’s happening when you’re catapulted into the action.

“When attempting to negotiate with potential muggers for instance, there might be movements from other characters surrounding you or your [party]. V, the protagonist, can actually glance around his or her sides to check on any hint that the situation might get bloody. Players can check if there is a suspicious car boot or glance at the guy behind the one they are talking to, seemingly slowly taking out something behind his back.”

But there is a warning to keep in mind: “Being too antsy or jumpy in certain situations will presumably also have its disadvantages.”

Further details on how CD Projekt Red will implement this feature consistently and freshly have not been discussed. But it could mean a whole new front for open-world RPGs, as well as upping the ante once again on immersive experiences. Cyberpunk 2077 has long championed the tool of player agency and choice in its world. Cutscenes tend to be the one place where there is little-to-no choice or interaction from the player, so a move away from exposition-only purposes would be pioneering.

Cyberpunk 2077 is scheduled for a November 19th launch, on PS4, Xbox One, Google Stadia, and PC. A next-gen version is intended eventually for the PS5 and Xbox Series X.

Are you looking forward to experiencing how this cutscene feature will shape your gameplay? Will you be picking up a current-gen version at launch or waiting for holiday 2020? Let us know in the comments!