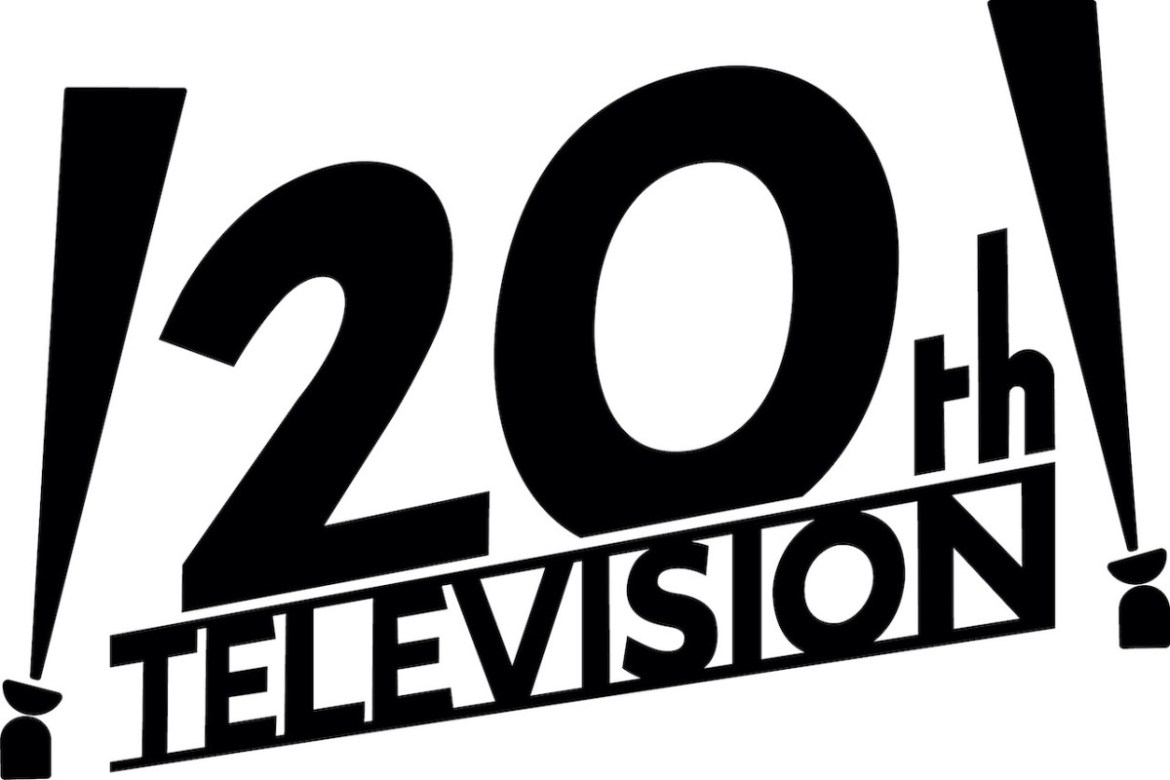 The day has finally come; we all knew it was going to end this way. It initially began a few years back and ended with the inevitable Disney-Fox merger that was finalized in March of 2019. This saw Disney Studios paying upwards of 71 billion dollars for a majority of Fox’s assets. Since the merger was completed, there have been multiple layoffs, shutdowns and rebranding of all kinds. That being said, 20th Century Fox, one of the most recognizable studio names in pop culture history has breathed its last breath.

It makes perfect sense as to why Disney would decided to do this. This will help decrease confusion between the brands and make the overall transition a much smoother process. Other Disney studios that are also getting a face-lift include ABC Studios and ABC Signature Studios, the two will collectively merge to solely form ABC Signature.

“Our new studio names and logos mark a new day for ABC Signature, 20th Television and Touchstone Television while honoring their rich histories and the creative power of The Walt Disney Company,”

These title and logo changes are effective immediately and will be used on all future releases. You can expect to see merchandise displaying the new logos by the end of the year. Disney has stated that any property that aired prior to the rebranding will keep the “Fox” logo and theme.

How do you feel about the Disney-Fox merger? Do you care about a couple name changes and new logo designs? Let us know in the comments below!