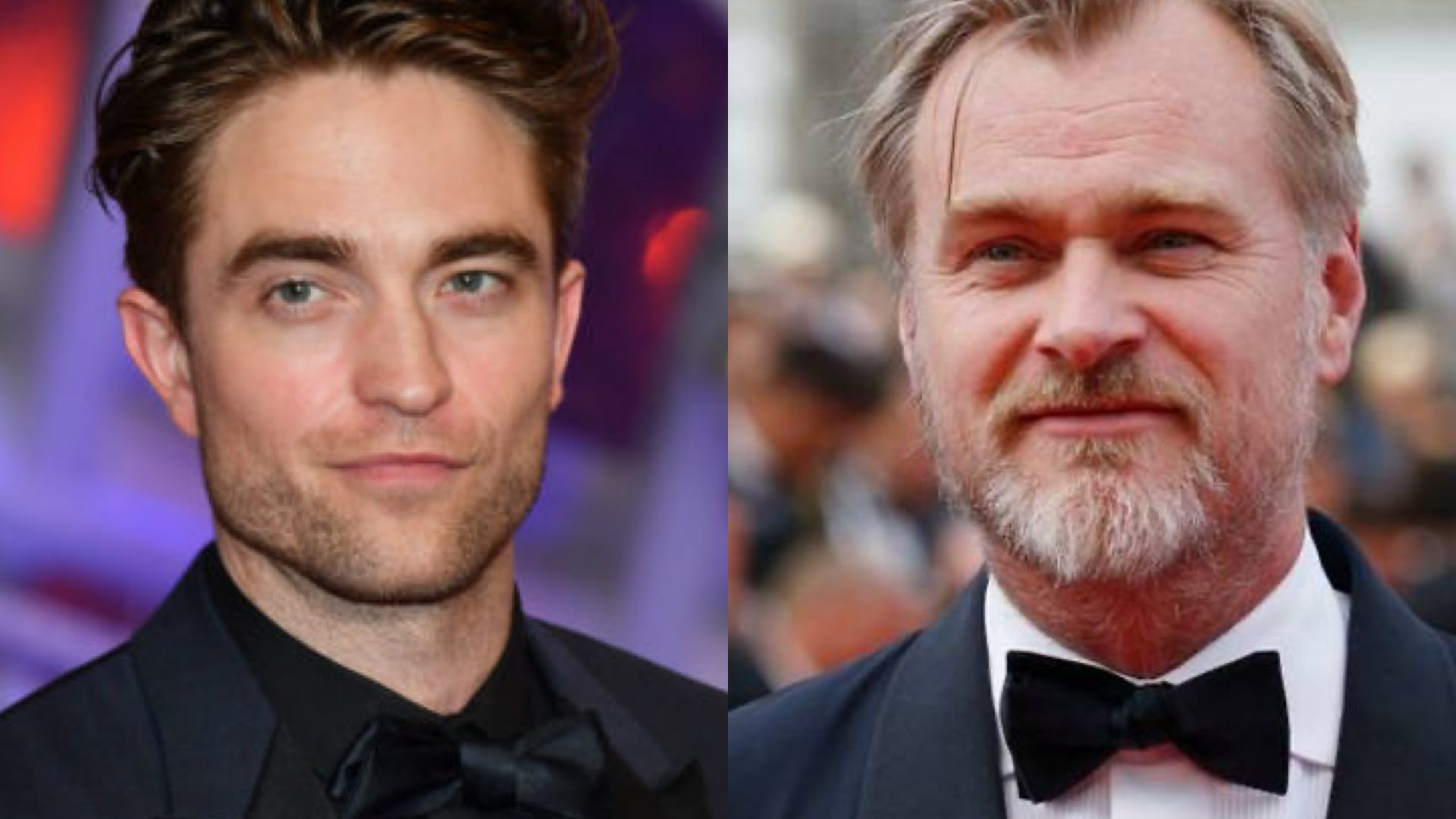 In a recent interview with The Irish Times, Robert Pattinson revealed that he tried hiding his audition for Batman from director Christopher Nolan on the set of Tenet.

In a recent interview with The Irish Times, Robert Pattinson revealed that he tried hiding his audition for Batman from director Christopher Nolan on the set of Tenet.

The actor recounted how he had to keep the audition a big secret, and as such, couldn’t disclose with Nolan where he was going when he tried out for the role of the Caped Crusader. However, the seasoned director wasn’t buying what Pattinson was selling him. Said Pattinson:

“I had to be really secretive about Batman stuff. So I had to lie to Chris about having to go for a screen test. I said I had a family emergency, and as soon as I said ‘it’s a family emergency’ he said: ‘You’re doing the Batman audition, aren’t you?'”

What makes this especially funny is Nolan is, of course, well known for his Dark Knight trilogy—a version of the Batman mythos beloved by many for its grounded realism and introspective storytelling. From the little we know of the film, The Batman will take this idea of a grounded, realistic Dark Knight and Gotham and fully explore it in new ways, with Matt Reeves in the director’s chair and Pattinson in the cowl.

This exchange between Nolan and Pattinson is almost like a passing of the baton, from Batman director to future Batman actor—one generation to the next. We’ll just have to wait and see how Pattinson’s iteration of the vigilante holds up against the hero envisioned by Nolan. The Batman releases in theaters October 1, 2021.