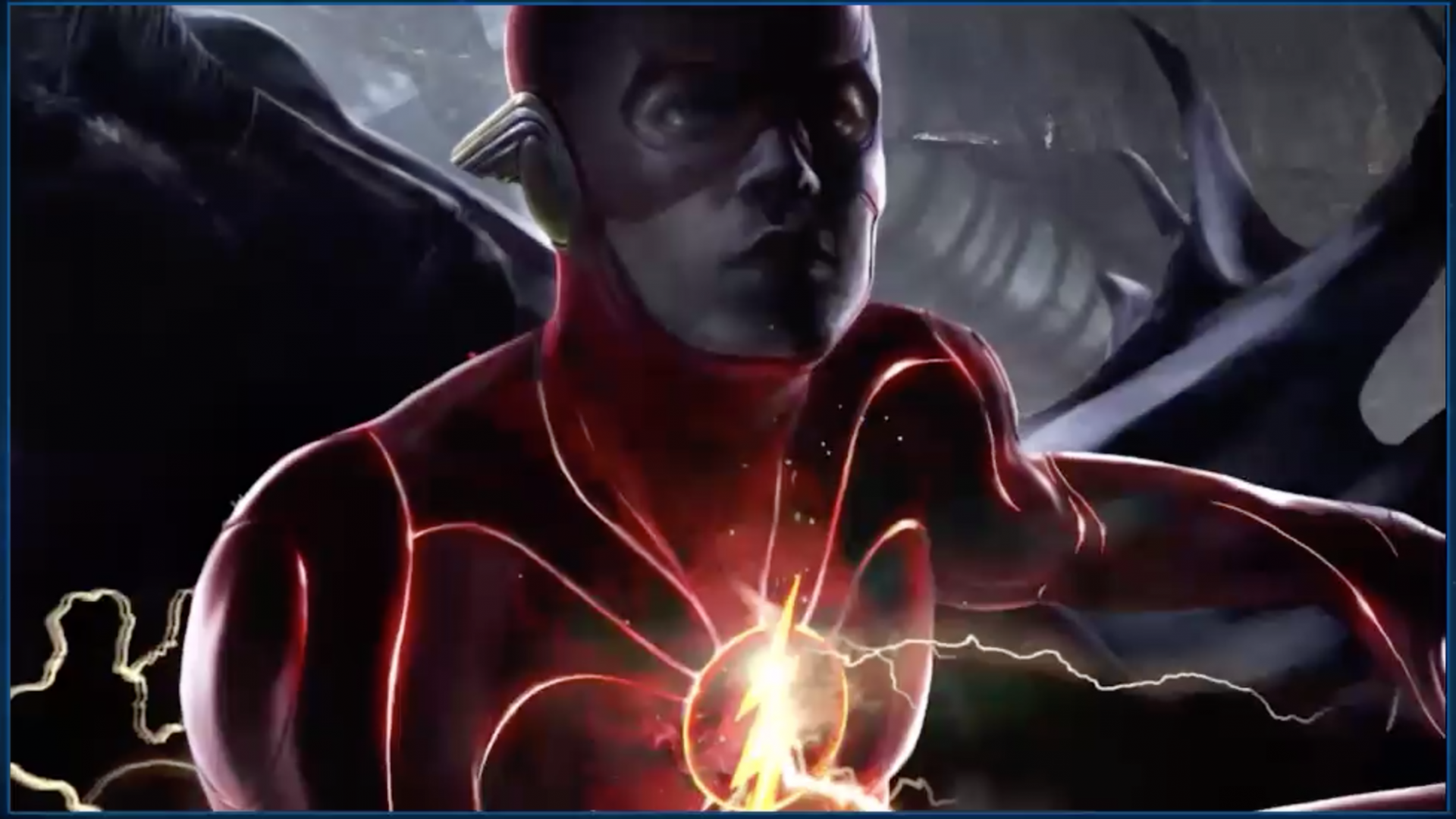 The “Introducing Flash” panel at DC Fandome may have been short, but it was chock-full of exciting news for the upcoming The Flash film.

The panel kicked off with a brief introduction of Barry Allen, aka The Flash, and his pivotal role in the world of DC Comics. Flash star Ezra Miller and director Andy Muschietti, along with Barbara Muschietti and Christina Hodson, then go on to discuss the intricacies of the film and how time travel will play heavily into the story.

The Flash serves as a connecting force between different realities that exist within the world of DC, and it appears that this idea will show up in the upcoming The Flash film. Christina Hodson, screenwriter for The Flash, describes how the film will delve into the idea of the multiverse, stating:

“All of these stories and characters can start to collide… The cinematic multiverse is going to be born out of this movie.”

Continuing on, both the Muschietti’s and Hodson praise Miller and his portrayal of The Flash, stating he was “born for this role”. They mention how Miller is the perfect Barry Allen, as well as how having Miller around is like “having a conversation with Barry Allen” himself.

Towards the end of the panel, Muschietti teased a few concept images of Flash’s new suit for the film, notably provided to Barry by Bruce Wayne. Muschietti describes the suit as an “organic” look with “light embedded in it”, as opposed to the more armored suit Flash sports in Justice League. One of images features what looks like Michael Keaton‘s Batman fighting some gunmen alongside the Scarlet Speedster and his new duds.

With the recent news of Ben Affleck returning as Batman for The Flash film, it looks like we’ll get to see Flash interact with more iterations of the Dark Knight as well.