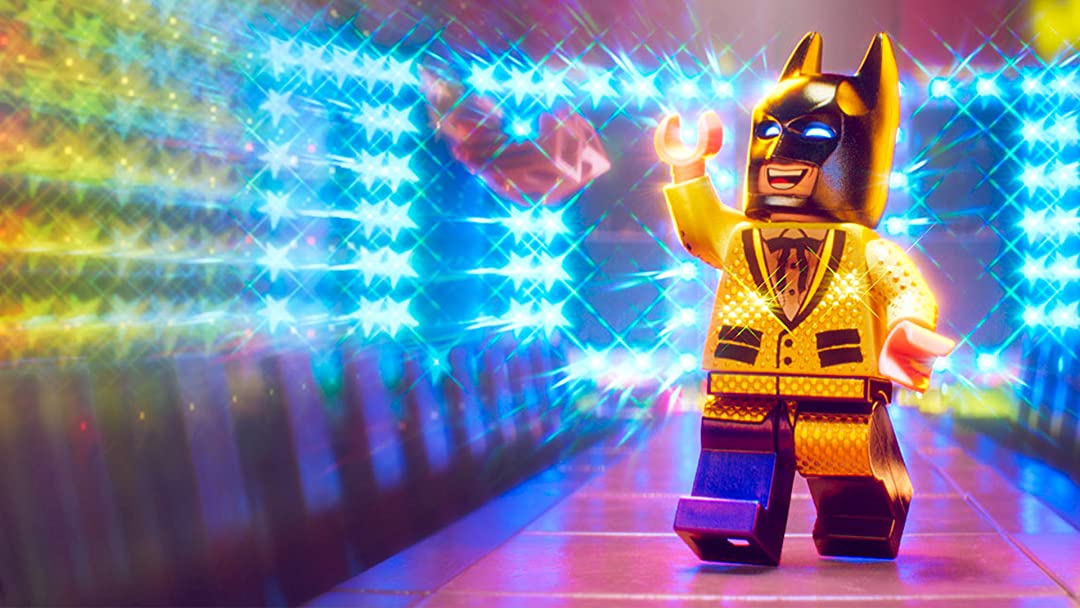 Will Arnett takes fans on a ride to give praise to the voices of Batman from across the globe in a DC Fandome panel.

Will Arnett, the voice of Batman in the Lego Batman Movie introduced fans to the many voices of Batman and the people who dub them in countries around the world during DC Fandome.

The event had some notable names such as Jaron Löwenburg(Germany), Sergio Gutiérrez(Spanish), Daniel Picard(French-Canadian), Claudio Santamaria(Italian), and Iván Marín (Colombian) just to name a few. The various voices behind the Caped Crusader got to talk about their experiences voicing the character and what it means in their country’s.

The panel featured almost a dozen voice actors who dub the voice of Bruce Wayne across all the different movies for the last several decades.

Italian voice actor Marco Balzarotti spoke on the gravity of the voice of Batman:

“The audience is very attracted by Batman’s voice especially here in Italy, and it leaves me breathless”

“When I heard the voice of Kevin Conroy its the moment you are in the studio, the first time you hear the voice and see the character, something happens in your body.”

The voice of Italian Batman in the Lego Universe, Claudio Santamaria spoke on how much fun it was to do the project:

“To dub the Lego movie was one of the funniest experiences of my career. Never had so much fun in my life.”

I really enjoyed this event as I feel these amazing voice actors deserve more credit than they get. It was really cool to hear what Batman sounds like in different languages and to see how much the character means to these voice actors.