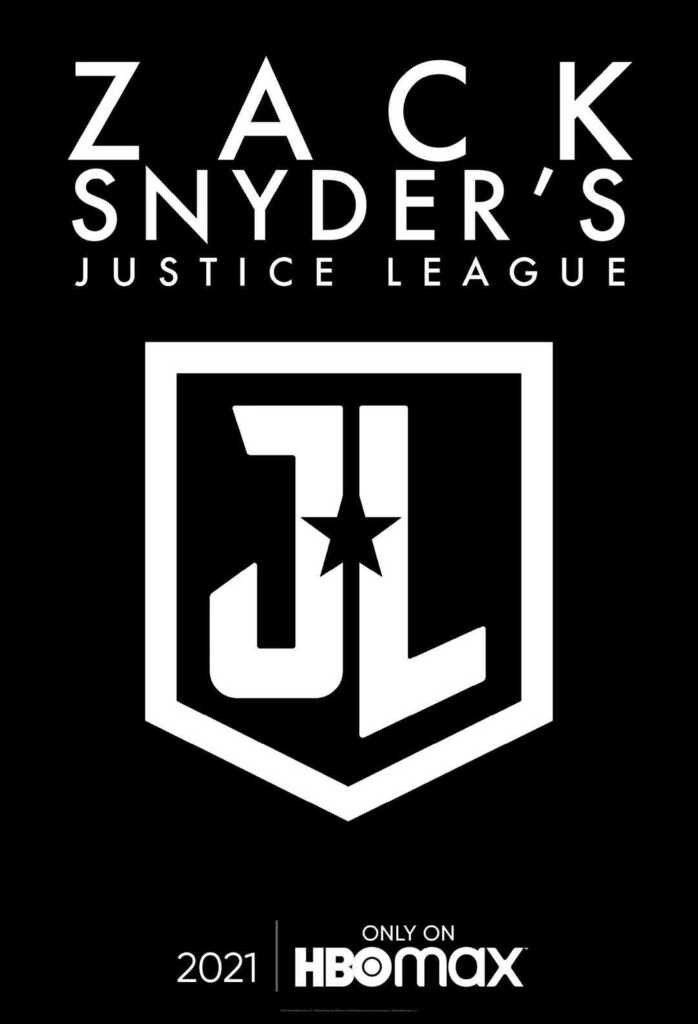 From the comics to silver screen, Superman is back in black!

Justice Con, first of its name, ended with a bang! The last guest brought on by The Nerd Queens and Wondermeg was none other than director Zack Snyder. Earlier in the week, Snyder sat down with Grace Randolph and hinted of a “little” something he would bring to Justice Con. That little something was seen by 16,000 fans live, and many many more shortly after: Superman in the black suit.

Zack Snyder’s Justice League has been a five-year journey for its cast, crew, and fans. Snyder confirmed that he shot Henry Cavill in the red and blue suit as the studio said there was “no chance” to have the black suit due to making seem “too dark.” Snyder also said he had done adjustments to the suit to make it easier to dial up the contrast if he could eventually get the studio to allow the black suit.

Below is the stream of Justice Con with Snyder. At 31:43, the show pulls the curtain back on the reveal of the black suit. At the 38:06 mark, they show the clip again but with less background noise. At 39:11 is the question and answer on the black suit and how it came about is discussed.

Below are a couple great edits that have been put together online, since the clip shown isn’t shown in its final color grade. These give you an idea of how this suit will shine when completed.

The black suit is famously known from the 1992 storyline, The Death of Superman. Snyder believes this suit makes the most sense to bring Superman back from the dead with; it is also an homage to one of the most well-known DC stories ever put on paper.

What do you think about the sneak peek of the black suit? Let us know in the comments!