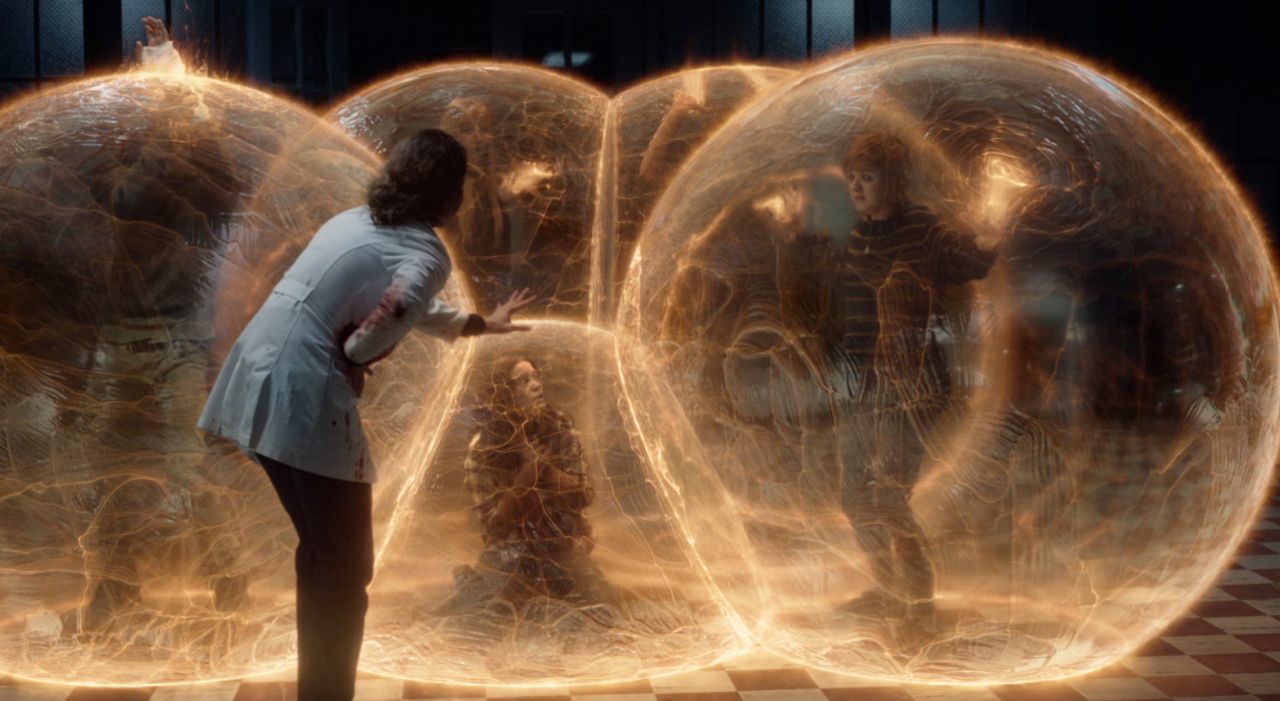 Josh Boone‘s The New Mutants has been highly anticipated ever since its first teaser was released back in 2017. Now the seemingly cursed film is closer than ever to finally releasing worldwide. To celebrate, the cast of The New Mutants, director Josh Boone, and MC Ira Madison III debuted at their first panel for Comic Con @ Home. Fans of the film and its comic series have waited with bated breath for all the good this cast, and this film, seems to have in store.

It seems as if Twitter is almost as excited as the fans, as they’ve unveiled unique character emojis tied to hashtags for each of the characters! Check them out below: