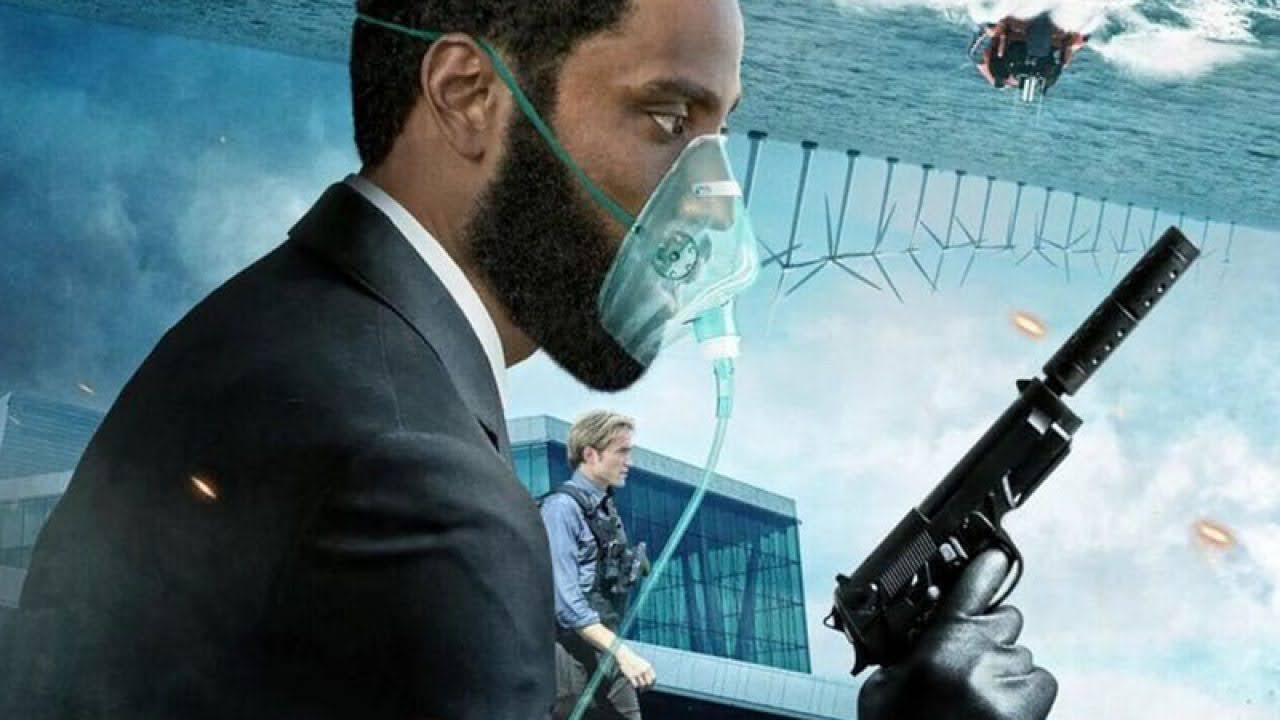 The recent trend of delaying movie releases to the theater may continue. We have come to expect more delays every few weeks that even director Christopher Nolan himself cannot guess how this will end.

The month of July was originally expected to be a great resurgence for movie theaters. Now with Tenet recently pushed to its new August 12, 2020 release date, Warner Bros. is still bracing for more movement if needed. Warner Pictures Group chairman Toby Emmerich stated:

“We are very proud of Tenet and can’t wait for people to see it in theaters. However, we only want people to go to theaters when state and local officials say they can be safely reopened.”

Determining when theaters can be “safely reopened” simultaneously is the great mystery now. According to Slash Film, Nolan is wanting his film out sooner rather than later. However, it’s worth noting that Nolan himself most likely doesn’t have the final word over when the movie is released. This decision will likely be determined by your state and local officials.