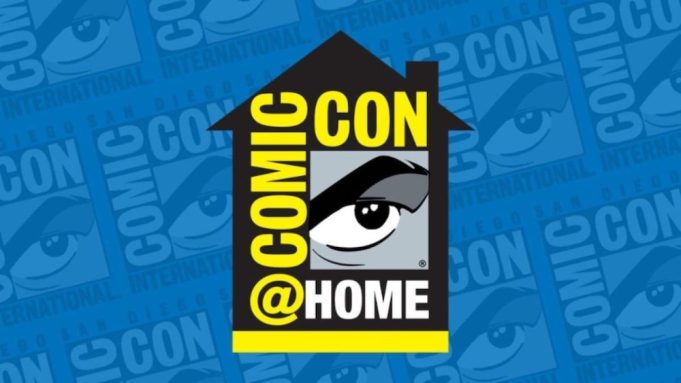 With San Diego Comic-Con being cancelled due to the COVID-19 pandemic, numerous studios and companies have announced that they’ll be holding virtual panels showcasing all the new stuff they’ve been working on. [email protected] will be held from July 22nd – July 26th and will feature panels ranging from HBO to FX Network, and you can watch it all over at the San Diego Comic-Con YouTube Channel.

With all the news that’s going to be announced, you’re not going to want to miss any of it. Below you can out who’s confirmed to have a panel so far and what they have planned:

With its August 28th release date quickly approaching, Bill & Ted will have their own panel at Comic-Con At Home. Alex Winter and Keanu Reeves will make a most excellent appearance at the panel along with other members of the cast. Kevin Smith will even be there to moderate.

With dozens of TV shows having their own panels, these are the shows you can expect to see at [email protected]:

It’s also been reported by Deadline that Marvel Studios will not be making an appearance at [email protected] Marvel Studios was expected to showcase a lot of their upcoming projects like the WandaVision, The Falcon and The Winter Soldier and Loki TV show for Disney+.

Comic-[email protected] has officially announced the schedule of panels on Friday, July 24th. These events will showcase series such as The Walking Dead, Helstrom, Infinity Train, and Samurai Jack. You can check out the full schedule below (all times are PDT):

Which movies and TV shows are you looking forward to seeing this year? What are your thoughts on Marvel Studios skipping out? Let us know in the comments!