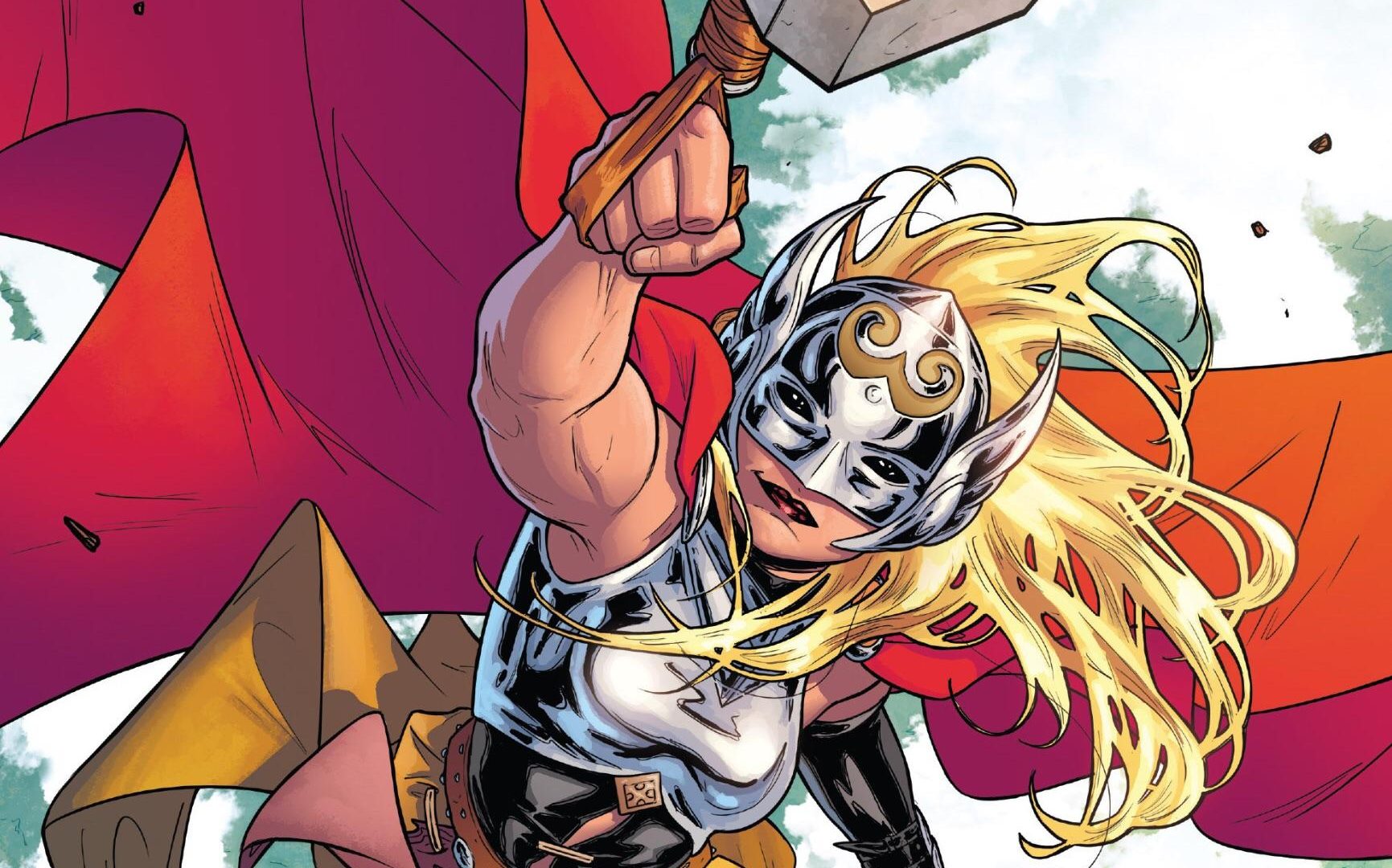 Though the world of moviemaking has ground to a halt because of COVID-19, the movers and shakers of Hollywood are still making plans to begin working on major projects when it is deemed safe. While many movies and blockbuster productions are still on the back-burner for the time being, Marvel Studios is already laying groundwork for production on Thor: Love and Thunder.

In a recent Instagram Live with Serena Williams, Natalie Portman (set to return as Jane Foster and picking up Mjolnir as Mighty Thor) casually commented that “We’re shooting in Australia at the beginning of next year.”

Director Taika Waititi has dropped some tidbits about the script and what audiences can expect with the fourth installment of the Thor film franchise. In an interview with BBC, the director commented on the script itself: “I think it’s going really good. We’ve been writing the script off and on for over a year and . . . actually, this week, doing another pass on it.”

Both of these statements, Waititi’s in particular, can be seen as positive news. Waititi brought a new level of fun to the character of Thor when he directed Thor: Ragnarok, adding a blend of seriousness and humor into the mix as well. With the upcoming film pulling elements from the Thor: Goddess of Thunder comics by Jason Aaron, it will be exciting to see what Waititi pulls off next for the Thunder God.

Thor: Love and Thunder is currently slated for release on March 25, 2022.