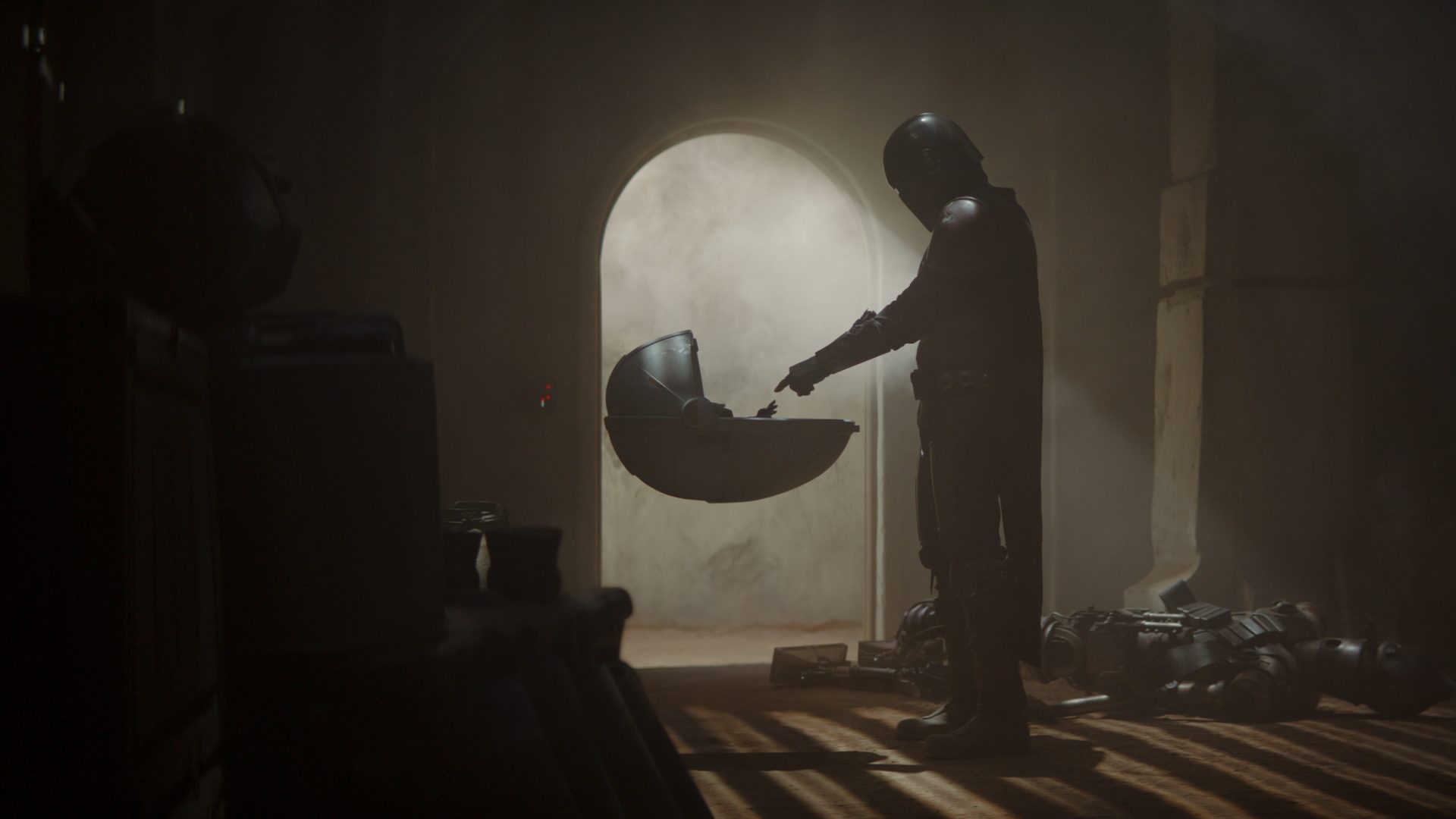 The live-action Star Wars series made its debut on Disney+ last November, to the acclaim of fans and critics alike. Brought to life by creator Jon Favreau, The Mandalorian follows a warrior named Din Djarin on a quest across the galaxy to protect a Force-sensitive child from the remnants of the defeated Galactic Empire. The series introduced audiences to a new, gritty side of the Star Wars universe, and starred Pedro Pascal as the titular character, with appearances by multiple established actors, such as Carl Weathers and Werner Herzog.

Notably included among the nominations are Outstanding Character Voice-Over Performance, Fantasy/Sci-Fi Costumes, Music Composition, and more. Giancarlo Esposito also received attention as a Guest Actor in a Limited Series for his role as Moff Gideon. Perhaps the most shocking nomination, however, was the nomination for Best Drama Primetime. The Mandalorian is up against the likes of other giants for Best Drama, such as Ozark, Stranger Things, and The Handmaid’s Tale, among others.

The full list of 2020 Emmy nominations can be viewed here. Season 1 of The Mandalorian is available for streaming now on Disney+.