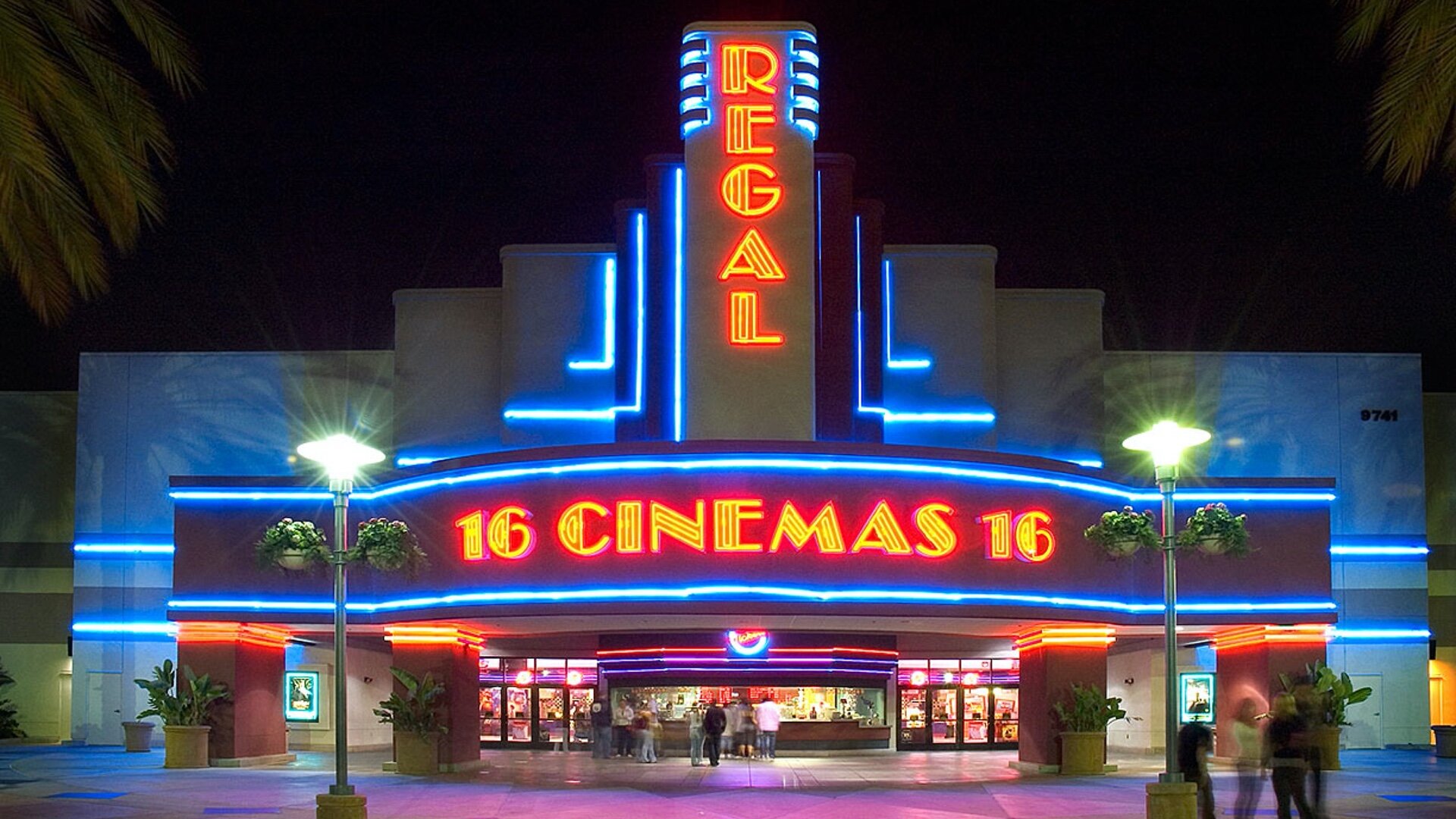 Regal Cinemas has decided to reopen their theaters in the U.S. on August 21.

Regal Cinemas has decided to reopen their theaters in the U.S. on August 21st.

Parent company Cineworld announced that Regal will be opening late August. Its 549 locations will be open to the public and will be debuting Christopher Nolan’s Tenet on September 3rd in the US and August 26th internationally.

The CEO of Cineworld, Mooky Greidinger, had this to say:

“Welcoming theatergoers back to our cinemas will be a celebration for not only our team and our industry, but most importantly for the fans who have been anxiously awaiting the year’s upcoming releases.”

They have also stated their theaters will be following the new health codes and policies. This will include thorough sanitation protocols and a required mask policy.

Many movies were pushed back due to prior closure of the regal locations including No Time To Die, Wonder Woman 1984, Black Widow, Top Gun: Maverick, and more. However with theaters opening back up, people anticipating these movies can finally see a light at the end of the tunnel.