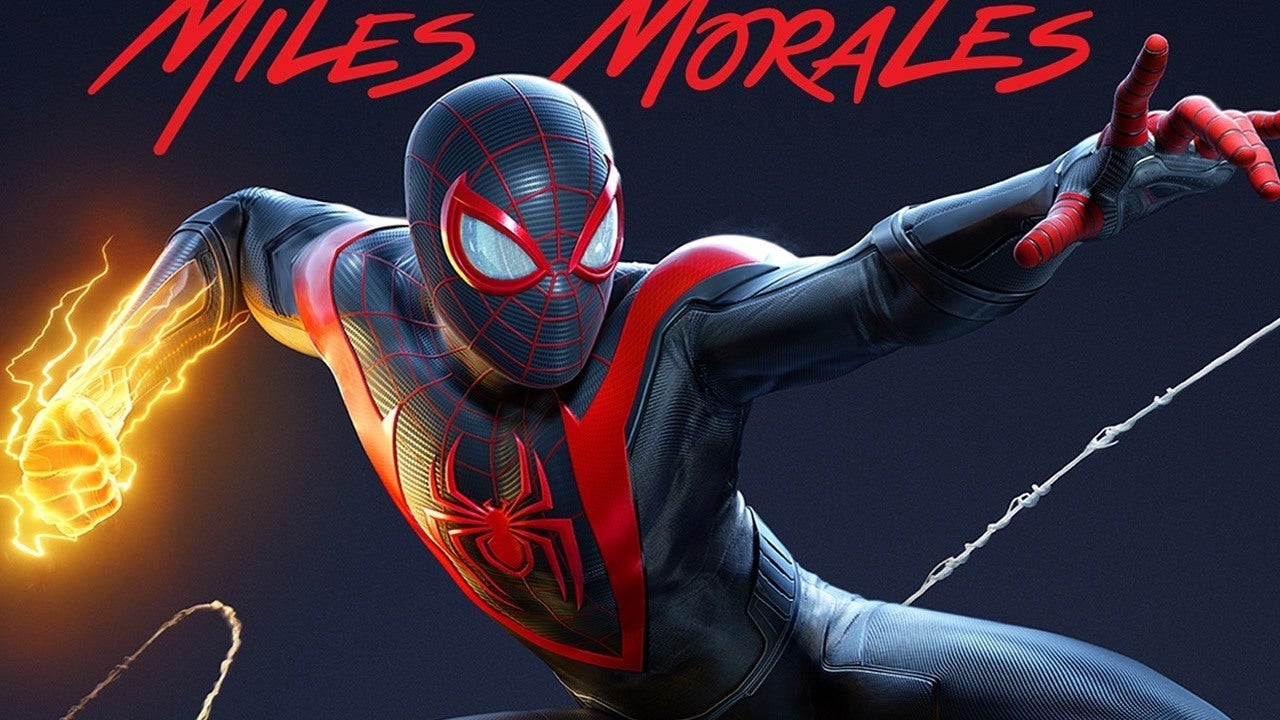 It’s important to mention that neither Sony or Insomniac Games have confirmed anything regarding this situation. Other than the quick mention by GameInformer, nothing else has been said regarding a remaster for Marvel’s Spider-Man. If this does indeed turn out to be true, some sort of official announcement will be made by either Sony or Insomniac Games.

Below you can see an image of the Game Informer article that mentions the remaster of Marvel’s Spider-Man:

Having a remastered version of Marvel’s Spider-Man included with Miles Morales’ standalone game could be a really good idea and would give gamers a chance to play it if they didn’t get an opportunity to play the PS4 version. Since this is all rumor and speculation, we will just have to wait and see if this all turns out to be true.

Below, you can watch the official trailer for Marvel’s Spider-Man: Miles Morales:

What are your thoughts on this situation? Are you hoping for a remastered version of Marvel’s Spider-Man? Let us know in the comments!