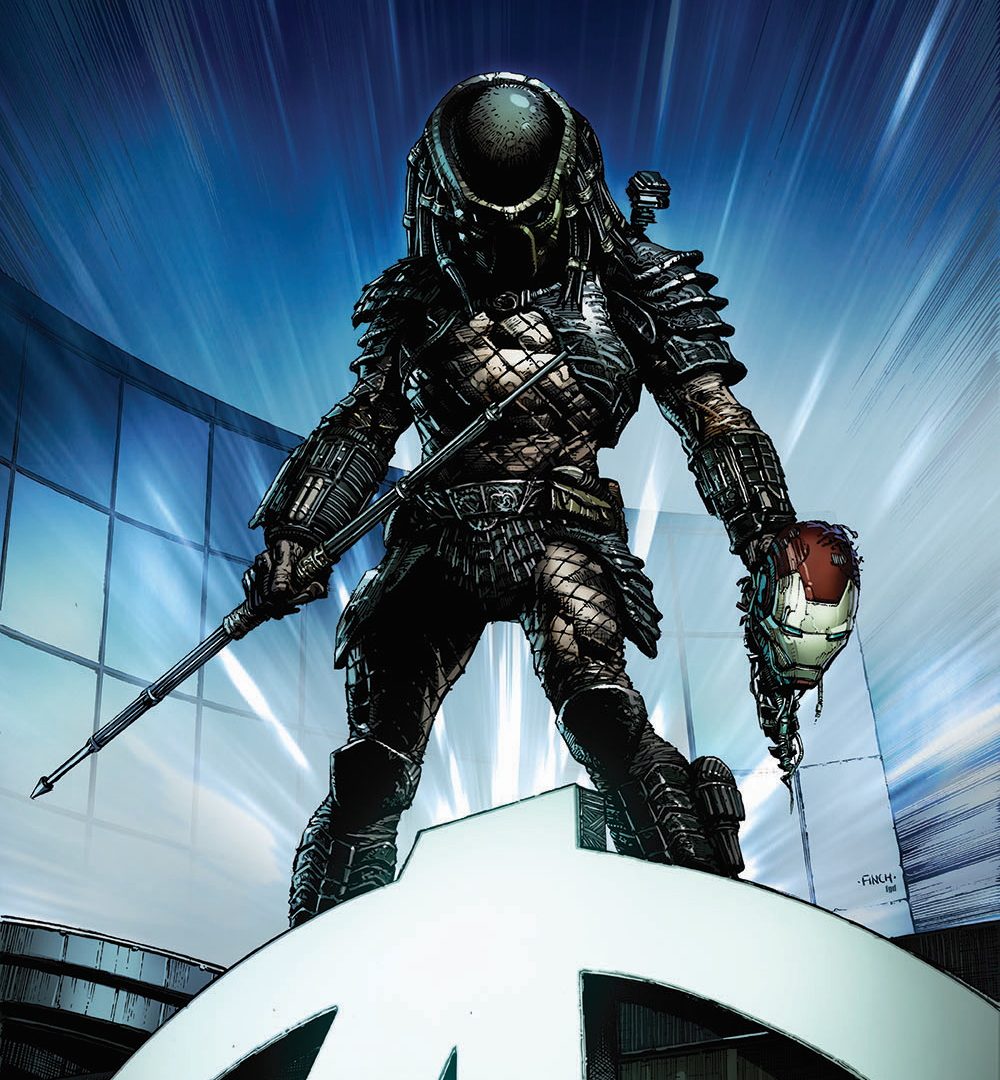 Alien and Predator have been acquired by Marvel.

The rights to the legendary science fiction and horror characters the Alien and the Predator have been acquired by Marvel. As of now, there is no information on the creative team or stories that these icons will be involved in, but two images have been released.

As of now this acquisition does not imply these characters will be a canon part of the Marvel Universe. The comics will expand the stories and mythology of the Alien and Predator films.

David Finch, known for his work on Batman, drew a pair of teaser images of both the Xenomorph and the Predator.

Finch, a true fan of the characters said:

“Alien and Predator are the two of the most identifiable, iconic characters of all time, and I love them for that. But mostly, it’s being fortunate enough to be a kid when they were new. I’ve seen every movie they’ve ever been in, and I cannot wait to see them wreaking havoc in the Marvel Universe. I drew my pictures of them with a massive smile on my face.”

The future is bright for the future of the former Dark Horse Comics titles. While Dark Horse has been publishing the Alien and Predator comics for 30 years, the titles will now be headed up by Marvel Comics. This move is very similar to when Marvel relaunched the Star Wars Comics back in 2015. The move is not surprising due to Disney now owning both companies.