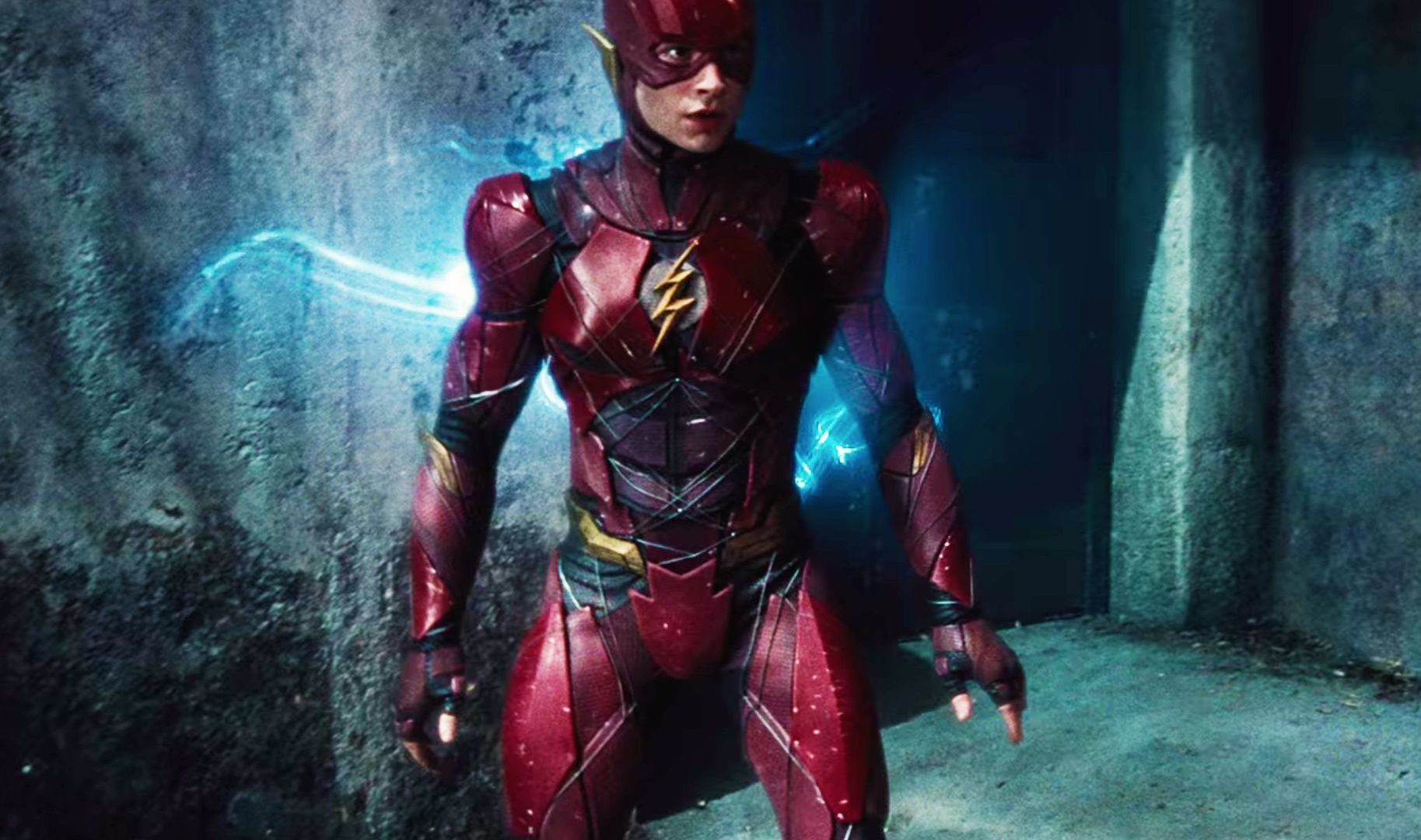 Andy Muschietti provides a few details regarding the upcoming “The Flash” film.

As many DC Comics fans know, The Flash and time travel often go hand in hand. If ever there’s some sort of reality altering crisis plaguing the DC Universe, chances are a Flash is involved. That being said, it’s no surprise that time travel would play a role in Ezra Miller‘s The Flash film. In an interview with Orden 67, a Spanish radio show, director Andy Muschietti talks a bit about The Flash and what we can expect from the upcoming superhero film.

“Flash is a very special story. Yes, it is a superhero movie, but it has heart and soul, there are real emotions. It is a time travel story. Flash travels back to try to save his mother. It is a spectacular action movie but it has a big heart.”

This particular plot point is very reminiscent of the Flashpoint storyline, in which Flash runs back in time to save his mother from being murdered by Reverse Flash. In doing so, Flash accidentally creates an alternate timeline with severe and drastic changes, such as a global war between Aquaman and Wonder Woman, and has to team up with a twisted version of Batman to fix the timeline and save the world.

Not much is known regarding The Flash beyond Muschietti’s recent statement, however, along with the rumor of Michael Keaton reprising his role as the Dark Knight, we can speculate that Flash will have a lot of timeline fixing on his hands in his first solo outing on the big screen.