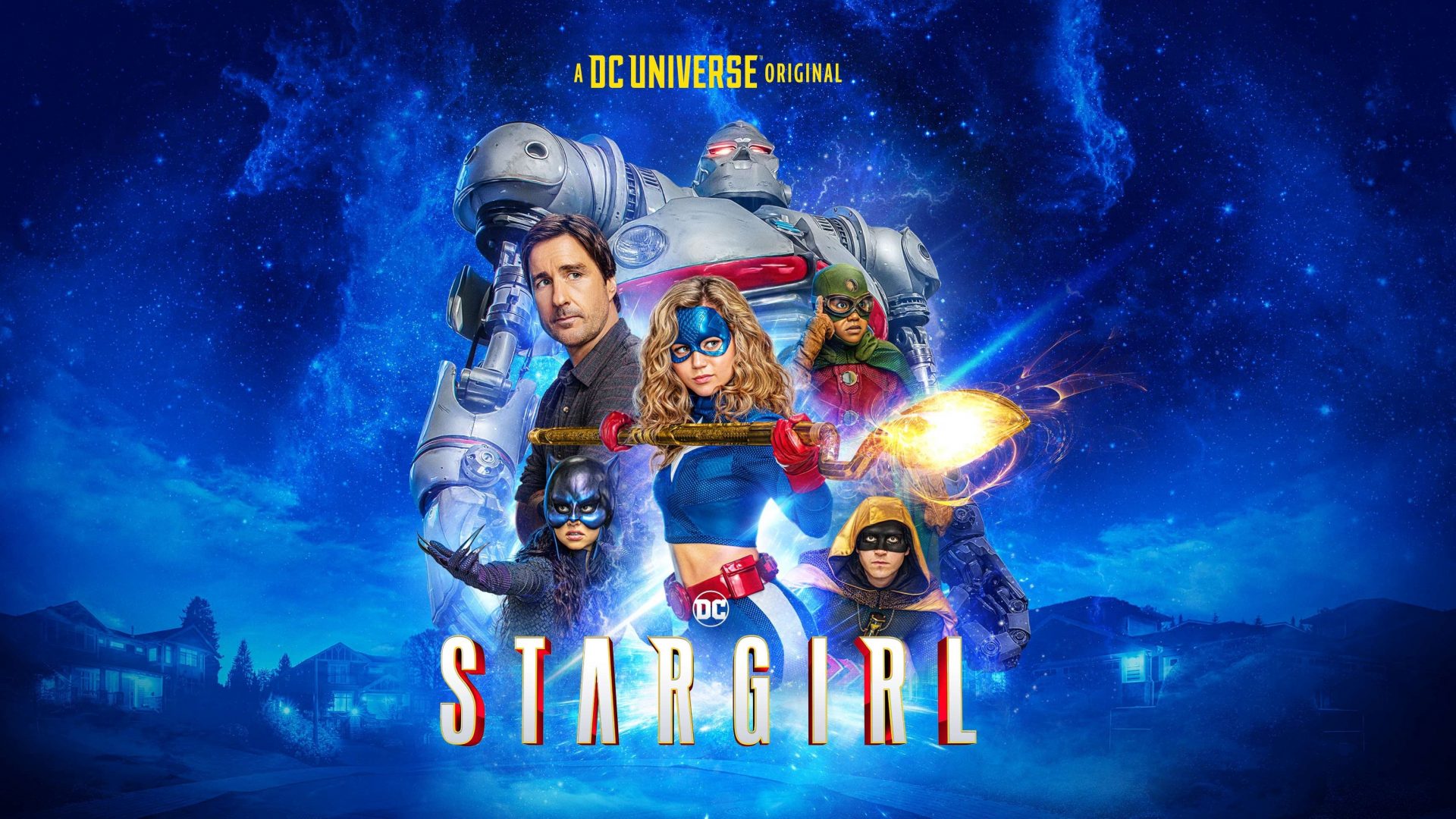 “Stargirl” receives a second season and a new exclusive home on The CW.

Since its debut in May, Stargirl has been seeing immense success as the show unfolds. It currently stands at a 91% “Fresh” rating according to Rotten Tomatoes, thanks in no small part to its amazing cast, crew, special effects and scripts–not to mention its heroic and incredible source material.

Even though the first season is not over, the powers that be have announced there will be a second season. What’s more, Stargirl has found a new home at The CW.

The move comes as no surprise: as it currently stands, each new episode already premieres on The CW after its initial release on the DC Streaming Service. This decision means that The CW will become the exclusive home to the second season. There has been no announcement as to when the second season will begin filming.