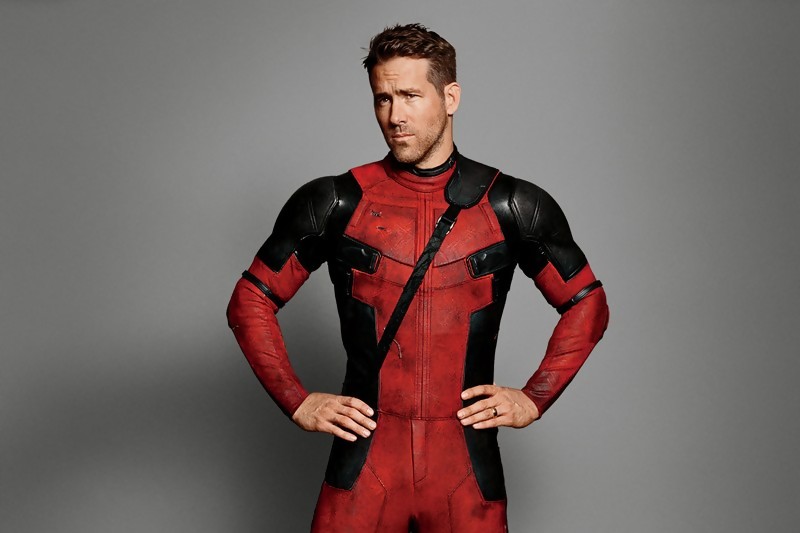 Reynolds’ post was a hilarious reference to the leak of the Deadpool’s test footage, while Rob Liefeld is adamant that there will be no third installment.

Ryan Reynolds, the actor who was born to play Deadpool, took to Twitter to give his explanation as to why Deadpool 3 is taking so long. Reynolds’ post was a hilarious reference to the leak of the Deadpool’s test footage, while the creator of Deadpool, Rob Liefeld is adamant that there will be no third installment for the Merc With A Mouth.

Before Wade Wilson was a household name, Reynolds was trying to bring the iconic anti-hero to life. He even appeared as an atrociously designed Wilson in X-Men Origins: Wolverine. Then, the internet broke when test footage of Reynolds in full costume was “leaked.” The buzz generated by the so-called leak convinced Fox to move forward with the first Deadpool film.

Many people speculated at the time that Reynolds himself released the footage, knowing the fans would go nuts. Now it appears Reynolds wants to set the record straight, claiming that he has been spending all his time trying to find the culprit of the heinous crime on this #Leakaversary.

In standard Reynolds fashion, he joked about the hold-up. There are some people that believe Deadpool may have seen his last day on the screens. Creator of the character, Rob Liefeld, is one of those people, and he did not pull any punches during an interview with Inverse:

“I don’t know. Here’s what people don’t want to hear, but thank God I’m a realist. I feel like Deadpool, the movies, they’ve set sail. We got two brilliant movies, and we live in a culture that always looks forward because all they’re ever selling us is ‘next, next, next.’ It’s the fever. For me, as the fever calms down, people just need to calm down and realize that Deadpool 1 and 2 were released within two years of each other, 2016 and 2018, and I just can’t… I’m not really that crazy about Marvel’s plan right now.”

These harsh words may end up coming true. Deadpool is unapologetically not Disney-friendly and even though he is a fan favorite, the necessary R rating may scare Disney.

At this current time, there is no official statement by Marvel regarding a future Deadpool 3 movie. Reynolds did, however, confirm in October that he has met with Marvel but no details were released about future titles or appearances.

Stay tuned to the Cultured Nerd for future updates.