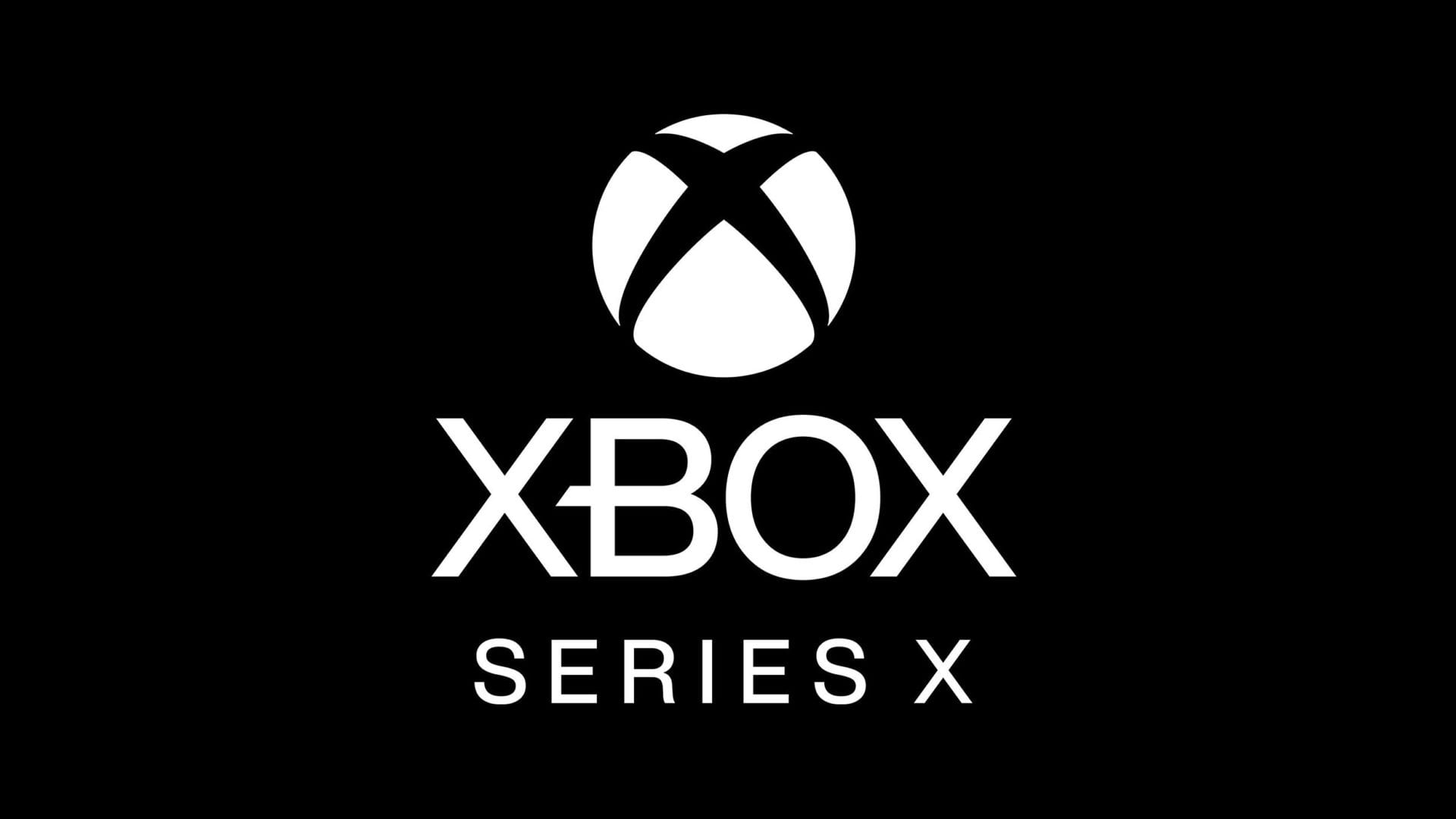 The rumors reported yesterday have been confirmed true, “Fable” is returning to Xbox Series X and PC.

The rumors reported yesterday have been confirmed true: Fable is returning to Xbox Series X and PC. The short trailer is very cryptic regarding whether it is going to be a reboot or a continuation of the previous storyline.

The world of Fable is different for every player, due to the way the game changes based on the choices the gamer makes. Hero, villain, king, or tyrant, the choice is yours.

The trailer starts in a grand fairy-tale world full of beauty, only for it to come to a screeching halt when the sprite the trailer was following was eating by a giant toad. The trailer ends as a glorious kingdom can be seen in the distance, and the voice over confirms that our fable has “yet to be written.”

The Xbox classic has been absent for nearly a decade. With fans waiting anxiously for a return to the endless universe that Fable offers, this trailer is welcome news. Check out the world premiere below.