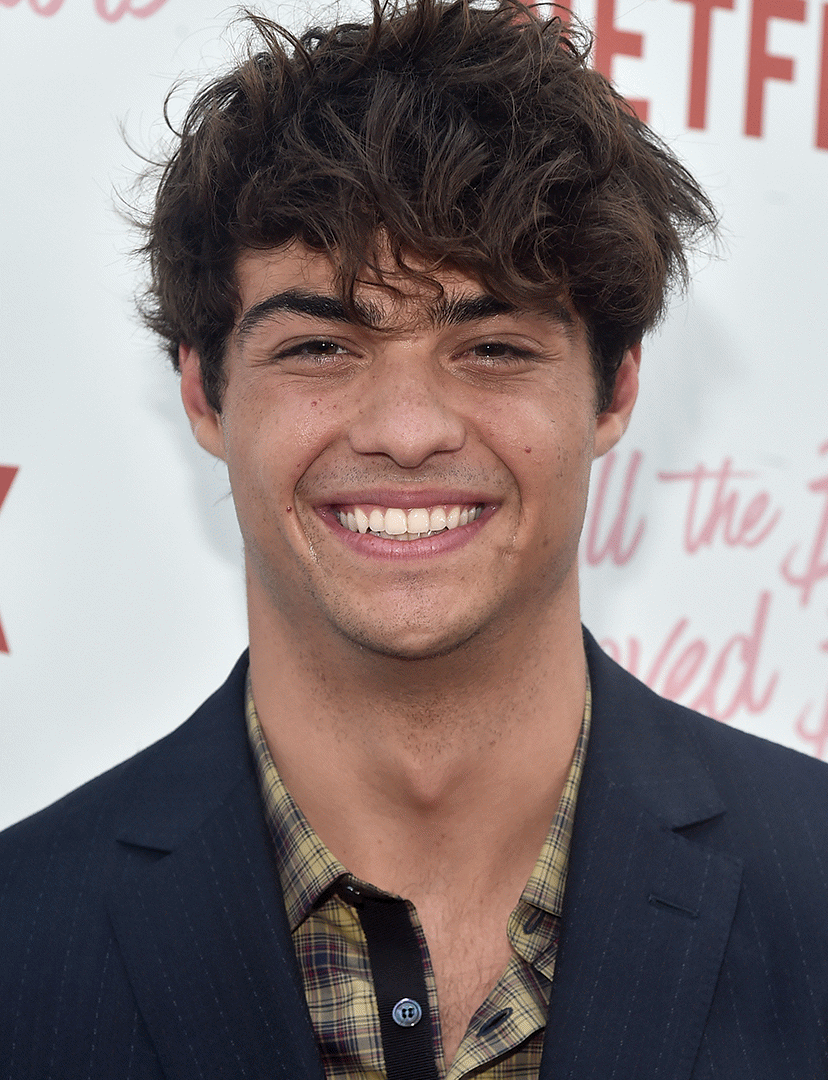 The Fosters‘ and To All the Boys I’ve Loved Before‘s Noah Centineo has just been added to the cast of Dwayne Johnson‘s Black Adam film, playing the role of Atom Smasher.

Known for his role in teen dramas, Centineo will be switching to superhero and action roles for the time being, having also been cast as He-Man for the Masters of the Universe film being helmed by Sony Pictures.

Albert Rothstein, aka Atom Smasher, is a superhero in the DC Universe with the ability to expand his size and strength on a molecular level. Originally part of the Justice Society of America, Atom Smasher has a bit of an interesting history with Black Adam, becoming allies with the super-powered tyrant after feeling disillusioned with the role of being a superhero. Atom Smasher and Black Adam form an unlikely partnership in which they settle each other’s old scores, murdering people that have wronged the other.

While the role Atom Smasher plays in the Black Adam film has not been disclosed, it will be interesting to see whether the history between the two characters is explored.

Black Adam stars Dwayne Johnson as Teth-Adam/Black Adam and arrives in theaters in 2021.