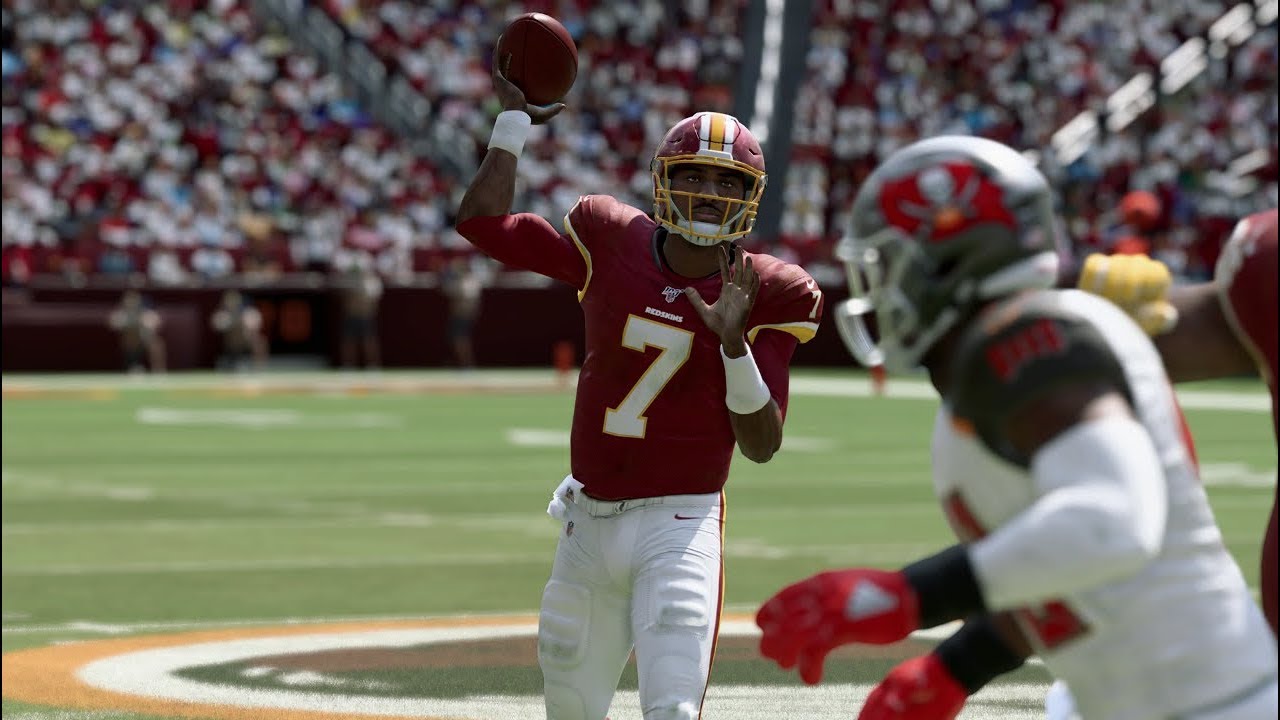 The removal of Redskins branding hasn’t stopped with Nike apparel, as the team retires the name. We cover how “Madden NFL 21” is responding.

In the past few weeks, the Washington Redskins have finally run out of room to hide from the apparent issue with their organization’s branding. Washington, after pushes from Nike, the NFL, and others, have finally announced the end of the “Redskins” era.

Following the retirement of the quite obvious racial slur, Madden NFL 21 has confirmed that they will replace the historic Redskins’ name and logo with a “generic team” in their game’s first update. A representative for Madden said the following to Kotaku:

“We are pleased to see Washington’s decision to change their team name and visual identity. We are quickly working to update Madden NFL 21 to feature generic Washington team, while we await final word on the updated team name and logo design.”

The game’s release is slated for August 25th, meaning that disc versions of the game will feature the original Redskins’ name and logo. However, after an update, the team name will no longer be available, with an updated stadium, commentary, and branding.

Madden NFL 21 will be available on Xbox One, PlayStation 4, and PC on August 25th, 2020. Owners of the game on Xbox One or PS4 will be able to upgrade to the next-gen game for free when available.