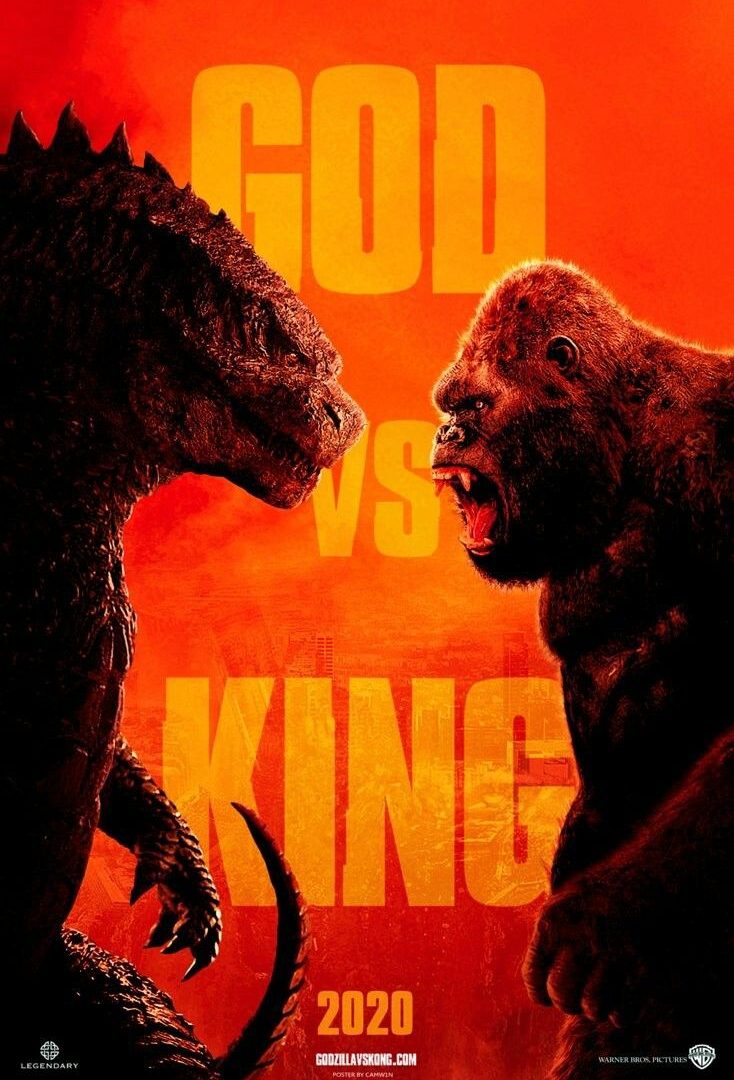 Synopses for the Godzilla vs Kong prequel comics have been revealed.

While Godzilla vs Kong has been delayed to spring of 2021, those who are dying to see more of the Monster-verse are in luck. The synopses for two upcoming Godzilla vs Kong prequel comics, Godzilla: Dominion and Kingdom Kong, have just been revealed. The details for each comic can be read below.

A unique story that picks up after the events of the film Godzilla: King of the Monsters, where the Titans have risen and the reign of Godzilla has begun. As told entirely from Godzilla’s point of view, the graphic novel brings new insights into the King of Monsters: his habitats, ancient rivalries, challenges, and encounters with new Titans. As his new era of dominance is tested, a coming confrontation with another King looms.

A sequel to the graphic novel Skull Island: Birth of Kong and a prelude to the film Godzilla vs. Kong, the upcoming Kong prequel graphic novel will follow a group of highly skilled military pilots gathered together on Skull Island to see who has “the right stuff” to take on a dangerous mission into the hollow earth. One of the pilots, Audrey, is haunted by the memories of a monstrous clash with one of Godzilla’s titanic rivals that left deep scars. When Skull Island is attacked by Camazotz, a bat-like Titan, Audrey must to come to terms with her inner demons, and finding his home newly threatened, Kong must rise to face this usurper that would plunge the world into perpetual night.

With Godzilla being crowned King of the Monsters in the previous film, it will be interesting to see how he deals with the challenge of another King, and it seems that both of these comics will heavily set up the confrontation between the two Titans. I, for one, cannot wait to delve back into the world of Godzilla and Kong and discover more of the mythos behind these two monumental Kings. Both of these comic stories will be published by Legendary Comics, with Greg Keyes writing Godzilla: Dominion and Marie Anello writing Kingdom Kong.

What do you think of these two comics? Are you excited to revisit the Monster-verse? Let us know in the comments below!