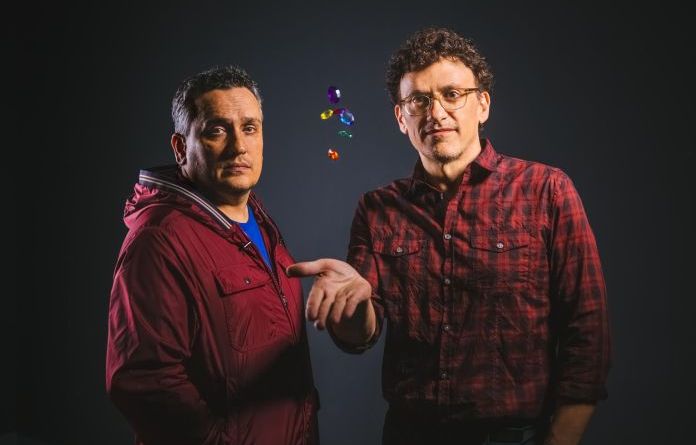 “Avengers: Endgame” directors Joe and Anthony Russo discuss the gigantic “Secret Wars” plot-line from Marvel Comics and how they would approach a film adaptation.

Are Avengers: Endgame directors Joe and Anthony Russo getting antsy for the chance to direct another massive team-up event for Marvel Studios?

The Russo Bros. recently had a conversation with Bro Bible about a “what if” scenario where they would be adapting the beloved Marvel Comics storyline Secret Wars to the big screen.

“You know, I read that when I was 10 or 11, and it was the scale of getting all of the heroes together. It was one of the first major books to do that — that was really event-storytelling to me at its finest. And what happens when you put all of those personalities together,” Joe Russo explained. “I also like the idea of villains having to team up with heroes. Anth and I like complicated relationships between heroes and villains, we like villains who believe they’re heroes in their own stories, so it’s all sort of built into this notion of Secret Wars. To execute something on the scale of Infinity War was directly related to the dream of Secret Wars, which is even larger in scale.”

This isn’t the first time the Russos have expressed interest in directing a Secret Wars adaption. During a fan Q&A back in 2018, Joe Russo was asked what the future for the MCU is going to be:

“I don’t know,” Joe Russo said. “I think Kevin [Feige, Marvel Studios President] always has a plan in his head, but he’s always ready to throw out the plan and adjust the plan because you never know how the movies are going to turn out. You want to make sure each movie in front of you is a good movie. And if you’re thinking about the movie past it, then you’re not focusing all of your energy on the movie that’s in front of you.”

Only time will tell if the directing duo will step back into the superhero world and deliver yet another epic event-type film. The directors are still very much connected to their MCU cast, recently producing action film Extraction with Chris Hemsworth (Thor) in the lead role, which premiered on Netflix in April. They also directed Tom Holland (Spiderman) in a smaller film titled Cherry that is set to be released sometime this year.

Would you like to see an Avengers: Secret Wars adaptation done by the Russo Bros. for the big screen? Could this be even bigger than Avengers: Endgame? Let us know in the comments!