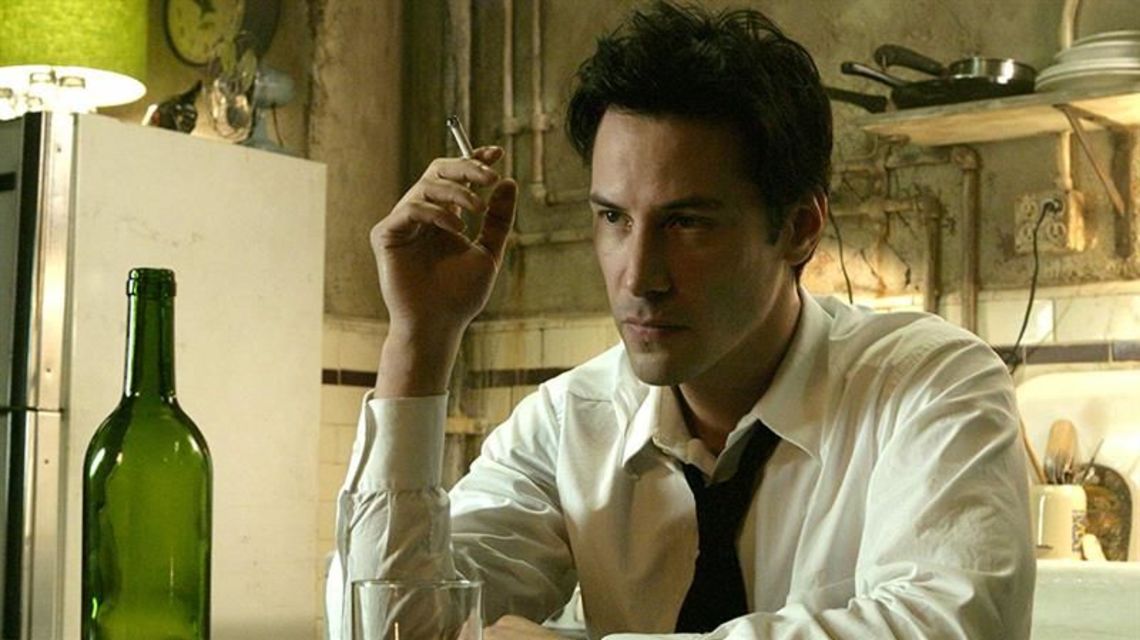 “Constantine” director Francis Lawrence wants to make a sequel to the 2005 movie.

John Constantine is one of the most well-known anti-hero figures from the DC Comics stable of characters. His maverick personality, coupled with years of fantastic comics have lead him to become, in many circles, a house-hold name on par with the likes of Superman, Wonder Woman and the Justice League.

Fifteen years ago, John Constantine made the leap from comic book page to the silver screen. The movie Constantine, directed by Francis Lawrence, starred Keanu Reeves as the famous magician pulled into an adventure to save the world from Hell itself.

While at the time the picture was panned by critics, over the years it has developed a cult following that has carried on as Constantine has grown in popularity, thanks to various TV shows and animated films.

In a recent interview with SlashFilm, Lawrence discussed his interest in doing a sequel and what direction it would take:

“What I really liked about the first one was it was a really personal story, so I thought it’d be a mistake to get caught up in the supernatural gobblygook. The idea of a personal story was really interesting, and that was the hard thing to come across. We have been talking about it recently. It’s always stuck with all of us because we all love the movie, and especially realizing there’s a real cult following for this movie, it’d be fun to make. Keanu, Akiva, and I have actually talked about it.”

Whether or not a sequel film could happen remains to be seen. Yet, as DC makes plans to expand its cinematic universe more and more, perhaps there is still hope for Keanu to come back as John Constantine. In a world of what ifs and potential sequels, it is clear that Constantine 2 would be a welcome project.