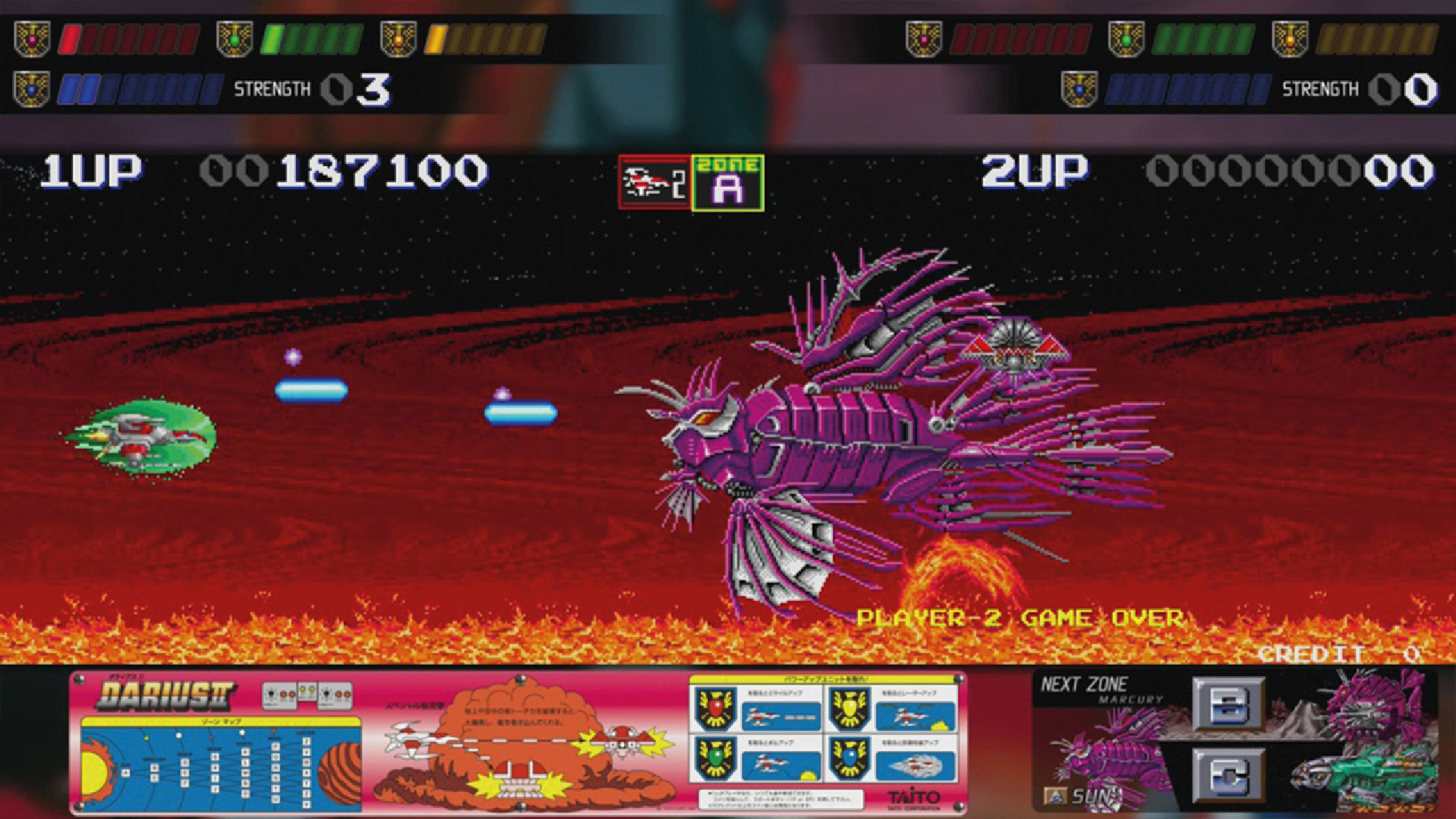 With dozens of sequels, the first Darius game was developed by the TAITO Corporation and introduced to the world in 1986. Featuring incredibly fast-paced action, giant robotic sea creatures, and forever iconic bosses, the Darius series has been released on PS4 and Nintendo Switch in two collections. With a Console Collection and an Arcade Collection both available now, gamers relive the series in all its glory, or experience it for the first time.

With two collections of this classic game available, there are tons of content to be played. Below you can find what each collection includes.

Overall, gamers will love playing these classic games. This iconic shoot ’em up has classic boss battles that are bound to give you a good challenge, as well as a good soundtrack to go with it. Both the Console and Arcade collections of the Darius games are available now on PS4 and Nintendo Switch.

Below you can watch the trailers for both of the collections: