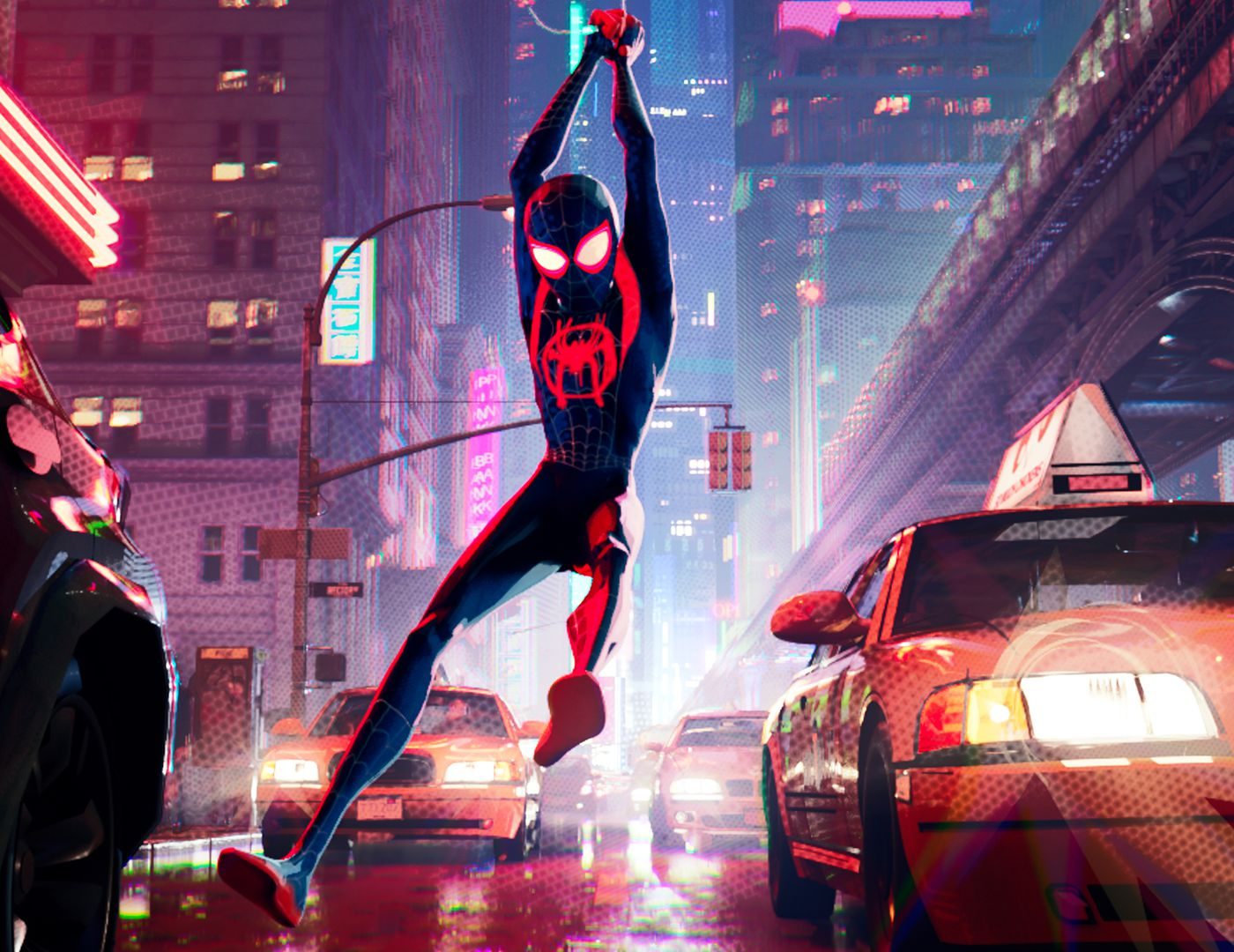 Ever since the release of Spider-Man: Into the Spider-Verse in December 2018, fans have anxiously awaited any news on its highly anticipated sequel. Luckily, producer Christopher Miller (from the 2018 film and The Lego Movie) has provided some inside details on his Twitter on the progress of the film.

On July 1st, Miller tweeted out that the Spider-Verse 2’s animation will make the 2018 film “look quaint.”

Miller’s comments seem as though the next film will be employing advanced technology to make the new film’s aesthetics really pop in a major way, improving upon the comic-book style of fluid animation used in the first film.

The biggest reason the first film was heavily lauded was not just for its narrative and character development but also its stunning and unique animation style. That style included CGI mixed with common comic book techniques, line work, and painting, and that gave the audience a visual that has never been seen before. The 2018 film made you feel as if you were looking at a moving, breathing, comic book onscreen.

Shameik Moore will once again lend his voice to Miles Morales/Spider-Man. It’s safe to say that with the new technology being used, in addition to the fluid comic-like animation style, Spider-Man: Into the Spider-Verse 2 will be worth the wait. The sequel to the 2018 hit is scheduled for an October 7th, 2022 release.