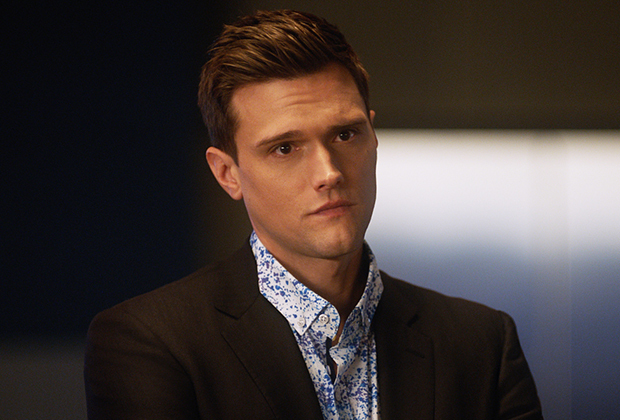 Details regarding “The Flash” star Hartley Sawyer’s firing due to offensive tweets.

Hartley Sawyer, known for his role as Ralph Dibny aka Elongated Man on The Flash, has recently been fired for resurfaced misogynistic and racist tweets.

After playing the character for the past three seasons, Sawyer is expected to be written out of the show. A joint statement from Warner Bros. TV, the CW, Berlanti Productions, and executive producer Eric Wallace was provided to Deadline, stating:

“In regards to Mr. Sawyer’s posts on social media, we do not tolerate derogatory remarks that target any race, ethnicity, national origin, gender, or sexual orientation. Such remarks are antithetical to our values and policies, which strive and evolve to promote a safe, inclusive and productive environment for our workforce.”

Showrunner for The Flash Eric Wallace provided his own statement regarding Sawyer and his firing and is reportedly heartbroken and “mad as hell.”

Sawyer’s Twitter account has since been deactivated, but screenshots of the actor’s tweets have been circulating around various platforms, depicting messages with elements of racism, misogyny, and child molestation.

Sawyer has since issued an apology on Instagram, thanking fans and the cast and crew of The Flash for “holding [him] accountable.”