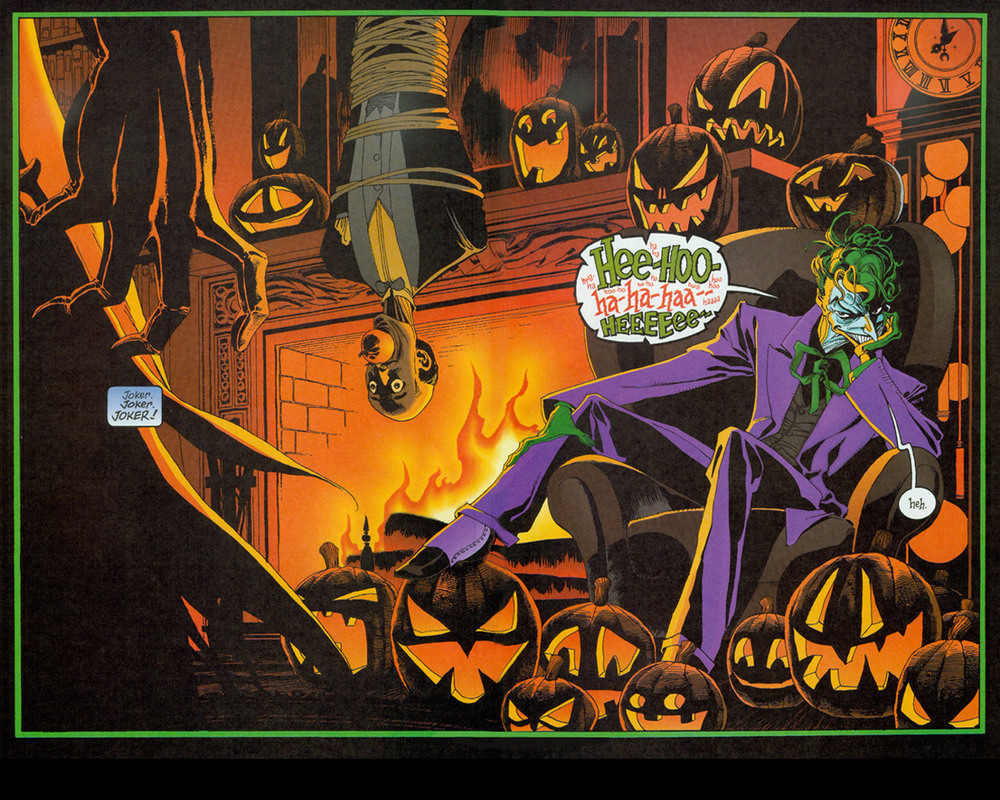 A new rumor says that Matt Reeves has plans for a Joker in his Batman trilogy.

As The Batman hopes to return to filming very soon, we already have an idea of the villains that are supposed to show up in the first film of this trilogy. From the main villains of the Riddler and Penguin to many more villains who will share a good amount of screen time, it is impressive to see that Matt Reeves is fleshing out the Batman universe and building upon it.

Anyone who has heard of Batman has more than likely heard of Joker, especially since he tends to be featured in media almost as much as Batman. Matt Reeves’ intention of building the world and introducing characters seems to welcome the newly surfaced rumor by The Direct, which states the following.

“According to our contributing insider Daniel Richtman, Matt Reeves is planning to introduce a new Joker into his Batman trilogy. Reeves is planning for the Joker to appear in the second and third movies as one of the films’ multiple villains. This new Joker will be referenced in 2021’s The Batman, and casting for the role has not yet begun.”

This rumor is not out of the realm of possibility, going along with how Matt Reeves wants to construct this world. A good way to start building the world is to have small nods to the characters who exist in it. What better way to do that than to confirm the existence of the Joker in a small scene in 2021’s The Batman? Furthermore, being Batman’s main villain, it is important that they meet face to face, which could definitely happen during the second and/or third movie.

For all news and updates regarding The Batman, DC, Marvel and everything pop culture, stay tuned to The Cultured Nerd.