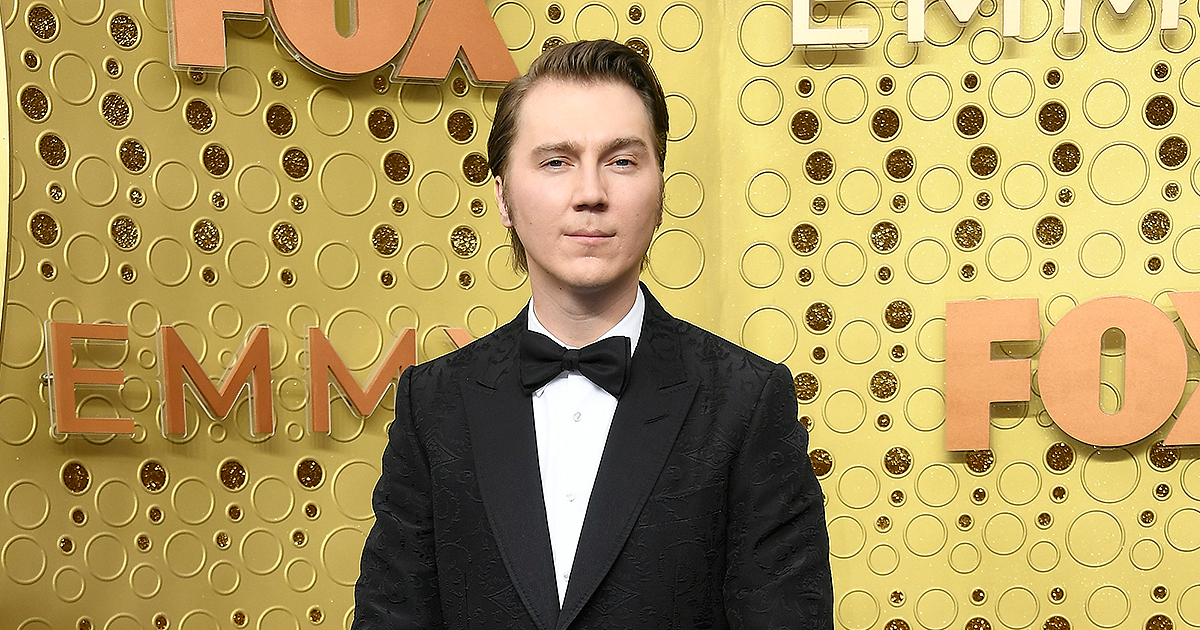 Paul Dano offers a brief comment on the script for “The Batman,” his role as the Riddler, and Matt Reeves.

While production on upcoming film The Batman has halted due to COVID-19, Paul Dano, the actor behind infamous Batman rogue the Riddler, has provided a few details on the script for the film. Not much is known regarding his own character, but Dano has described the script as “potentially really powerful” and praised director Matt Reeves as “the real deal,” according to a recent interview with The Playlist.

Dano notes that while he “can’t even legally can’t say anything about [the film] . . . there’s something fun there in my character and in all the characters.” Since we haven’t seen the Riddler on the big screen since Jim Carrey’s portrayal in Batman Forever, the return of the criminal mastermind is just in time to take on Robert Pattinson’s Batman.

As of yet, production has not resumed for The Batman. Dano, Reeves, and the rest of the cast and crew are eager to share the next adventures of the Caped Crusader on the big screen and tease it will be “worth the wait.”