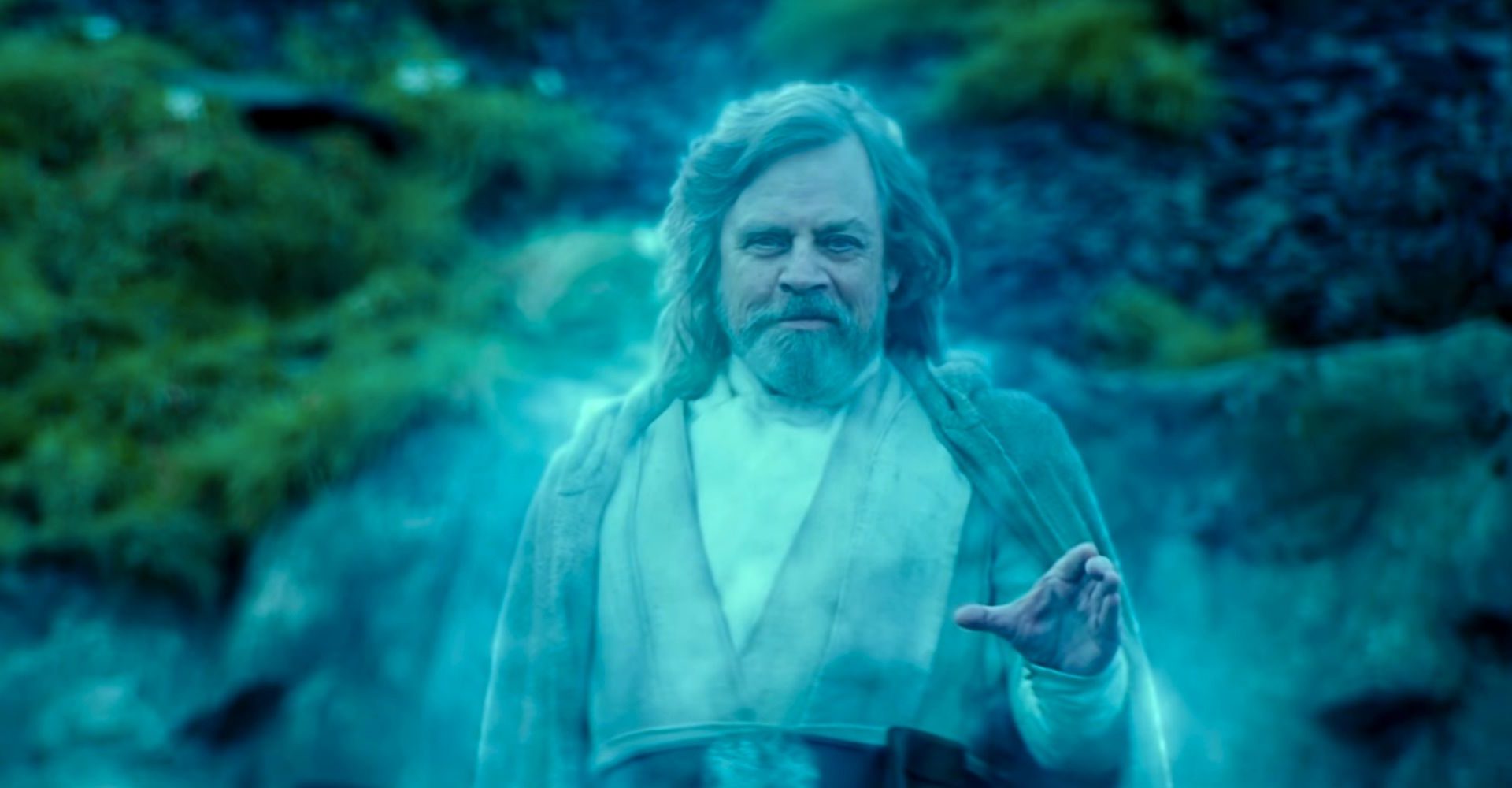 Mark Hamill reveals that he is more than just Luke Skywalker in the galaxy far far away.

Film legend Mark Hamill is best known for his iconic role as Luke Skywalker, starting back in Star Wars: Episode IV- A New Hope. He would continue in the role through its completion of the Skywalker Saga in Episode IX- The Rise of Skywalker. Over the years, he has also become known for his exceptional voice-acting talents, which he put to good use in a secret role in The Mandalorian Season 1, exclusively on Disney+.

Hamill took to Twitter, confirming that his secret cameo was for the bartender droid EV-9D9. The droid appeared in the famous Mos Eisley Cantina in Chapter 5 titled “Gunslinger.” In his tweet, he also confirmed that he is “vocally represented” in all of the Star Wars films besides the prequels. Hamill was even represented in The Clone Wars as the ghost of Darth Bane in the closing arc of Season 6. He also added a voice-acting role in The Rise of Skywalker as the alien spy Boolio.

According to Hamill, his time as Luke Skywalker has come to an end. The role concluded with the character’s “death” and becoming one with the force in The Last Jedi. As the saying goes, nobody is ever truly gone, and thanks to the Star Wars mythology, Hamill was able to get a “curtain call” in the final installment of the saga, completing his journey spanning four decades where it began on the desert planet Tatooine.

With Hamill’s range of voice-acting ability, there is no telling where the living legend will pop up next in the galaxy far far away. The Mandalorian Season 1 is currently streaming on Disney+, with the much-anticipated Season 2 scheduled to air this October.