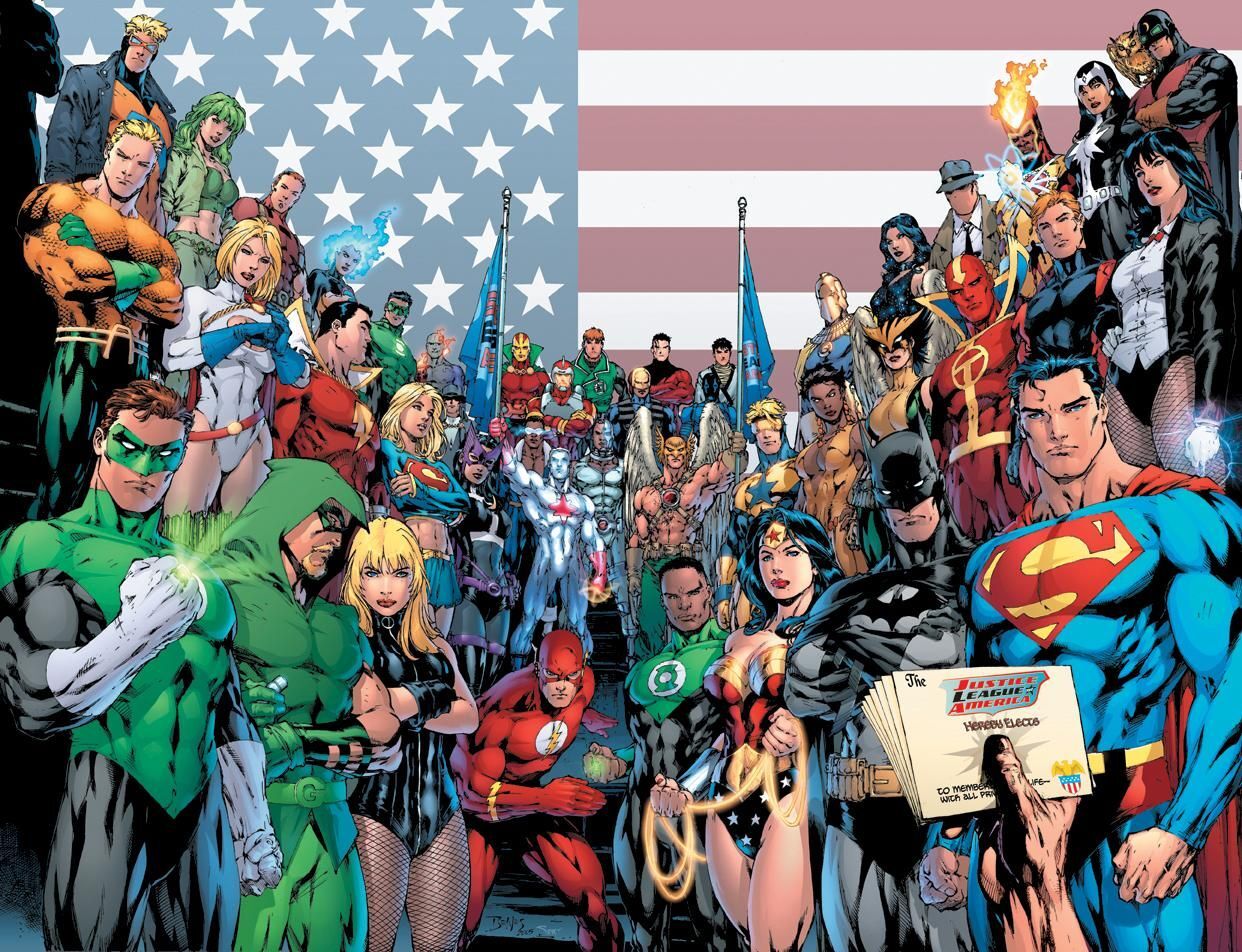 Diamond, the largest comic distributor for many comic book publishers, has recently lost one of its biggest suppliers: DC Comics. The split comes in light of Diamond’s decision to pause distributing comic books due to COVID-19. Although Diamond holds the distribution rights for many major comic book publishers such as Marvel, Dark Horse, Image, and Viz Media, the departure of DC Comics may cause the fall of Diamond’s monopoly of nearly 25 years.

In March of this year, Diamond ceased distribution for comic books due to the COVID-19 outbreak, preventing most comic book publishers from rolling out new titles. In order to improve the market and continue distributing comics, DC sent out an email to many comic book retailers, stating:

“We recognize that, to many of you, this may seem like a momentous decision. However, we can assure you that this change in DC’s distribution plans has not been made lightly and follows a long period of thought and consideration. The change of direction is in line with DC’s overall strategic vision intended to improve the health of, and strengthen, the Direct Market as well as grow the number of fans who read comics worldwide.”

According to an interview from the Hollywood Reporter, “moving forward, comic book retailers can obtain their DC books from Penguin Random House, or their books and periodicals through Lunar or UCS comic book distributors.” However, Diamond’s deal with DC does not officially end until June 15th. With DC Comics taking up roughly 30% of the comic book market, Diamond’s loss of the publisher is a huge blow, especially in addition to the loss of revenue due to COVID-19.