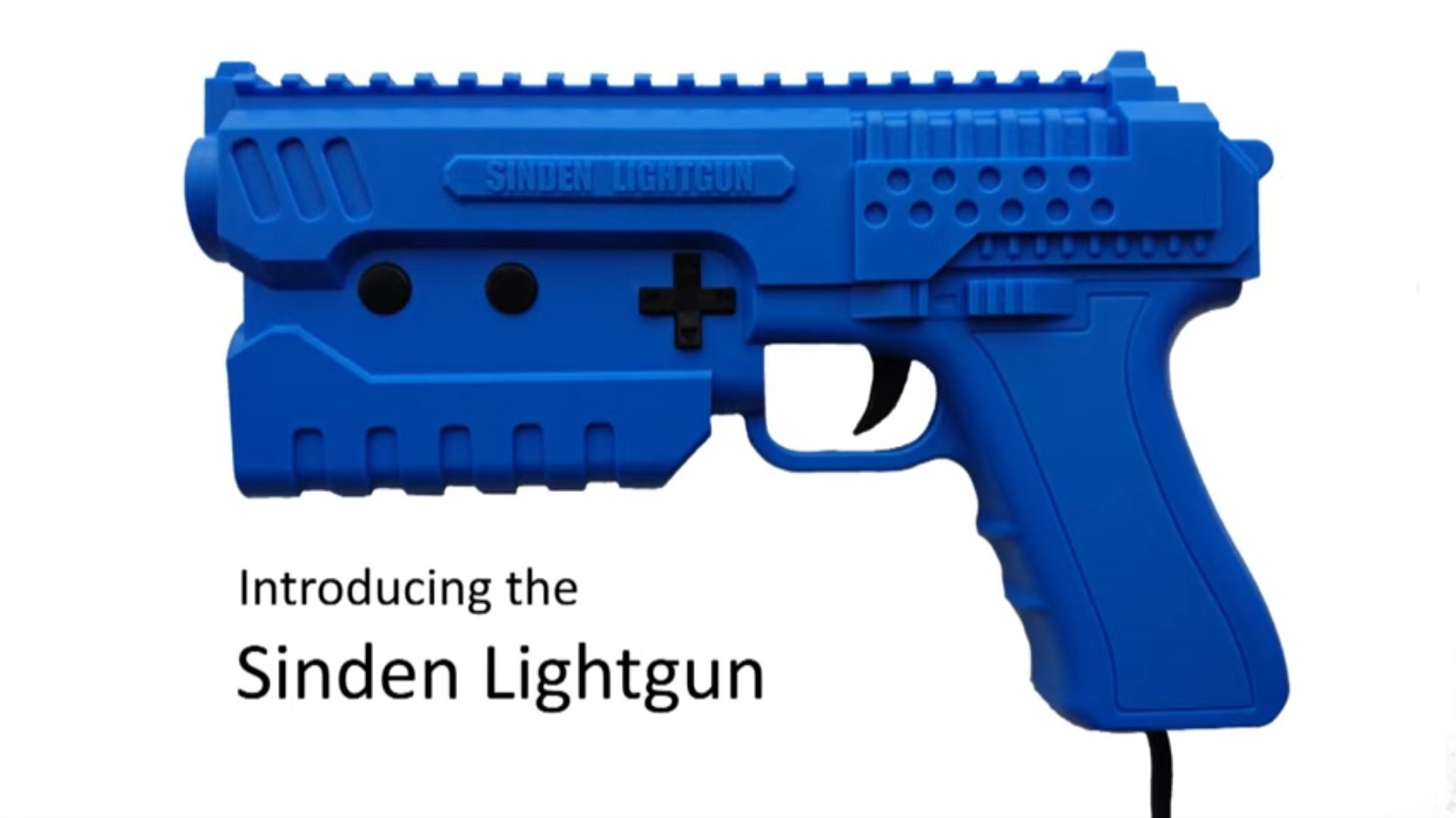 Are you ready to play your favourite light-gun games on your modern TV?

Light gun games haven’t progressed with the times and have instead been overtaken in the gaming market by FPS games. FPS games have, in general, updated with technology and have remained relevant into the current generation.

Due to the the wide application connectivity of the Sinden Lightgun, it is able to work with applications running on both Windows and Linux, to play a large variety of light gun games, including:

The Sinden Lightgun calculates where you are pointing on the screen over 50 times a second and provides a complete end-to-end calculation in less than 25ms.  As it remains completely accurate no matter how long you play or if you move positions, you can turn off your crosshairs and enjoy a completely authentic light gun experience.

The Sinden Lightgun is currently on Indiegogo: