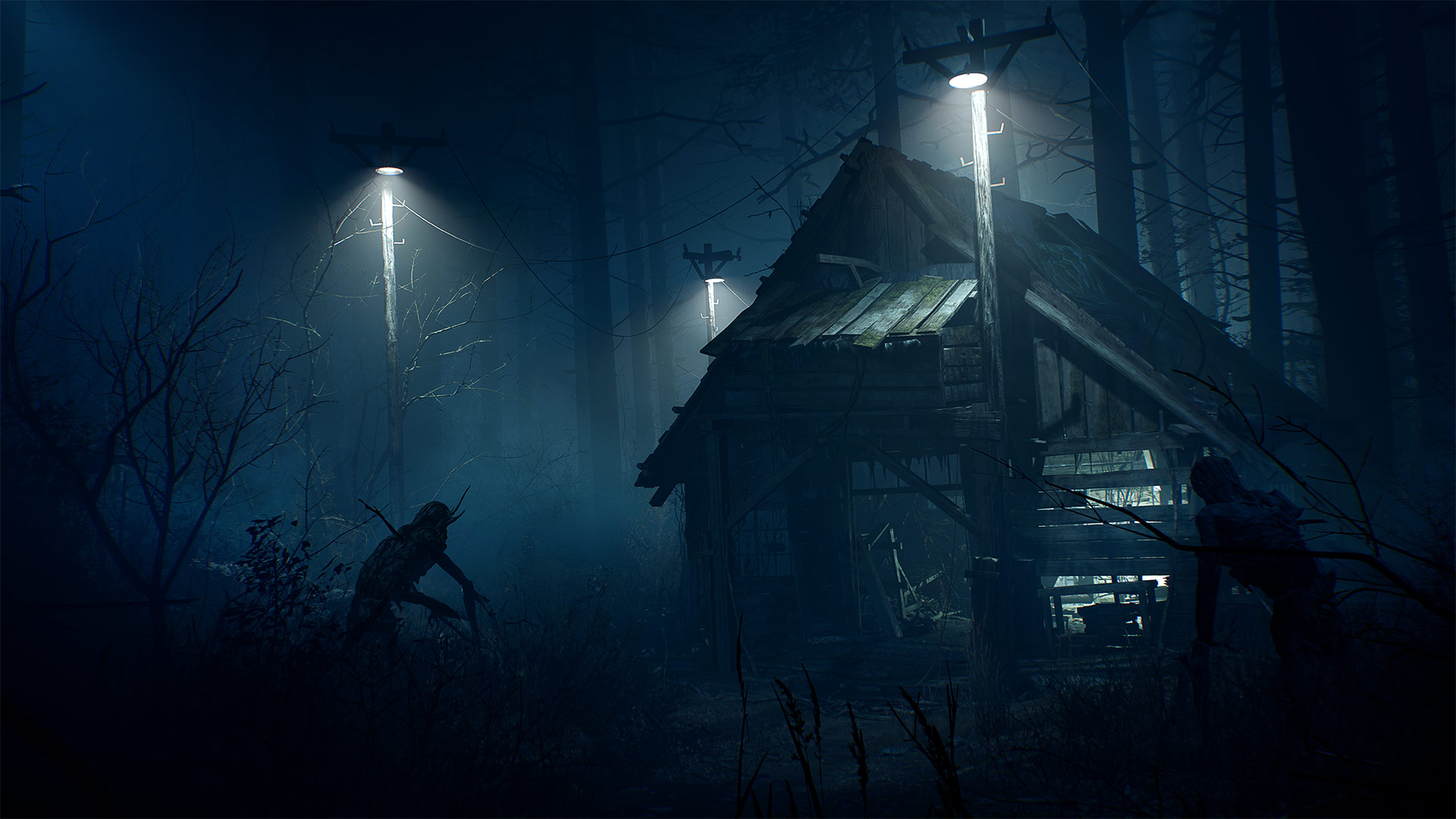 Survival horror game Blair Witch will be available to play on Nintendo Switch on June 25th.

Survival horror game Blair Witch will be available to play on Nintendo Switch on June 25th. The game originally launched for PlayStation 4 and Xbox One on August 30, 2019. Developed by Bloober Team, Blair Witch is inspired by the 1999 found-footage film of the same name, placing the player in a first-person survival scenario.

Below is the official game synopsis:

It’s 1996. A young boy disappears in the Black Hills Forest near Burkittsville, Maryland. As Ellis, a former police officer with a troubled past, you join the search. What starts as an ordinary investigation soon turns into an endless nightmare as you confront your fears and the Blair Witch, a mysterious force that haunts the woods…