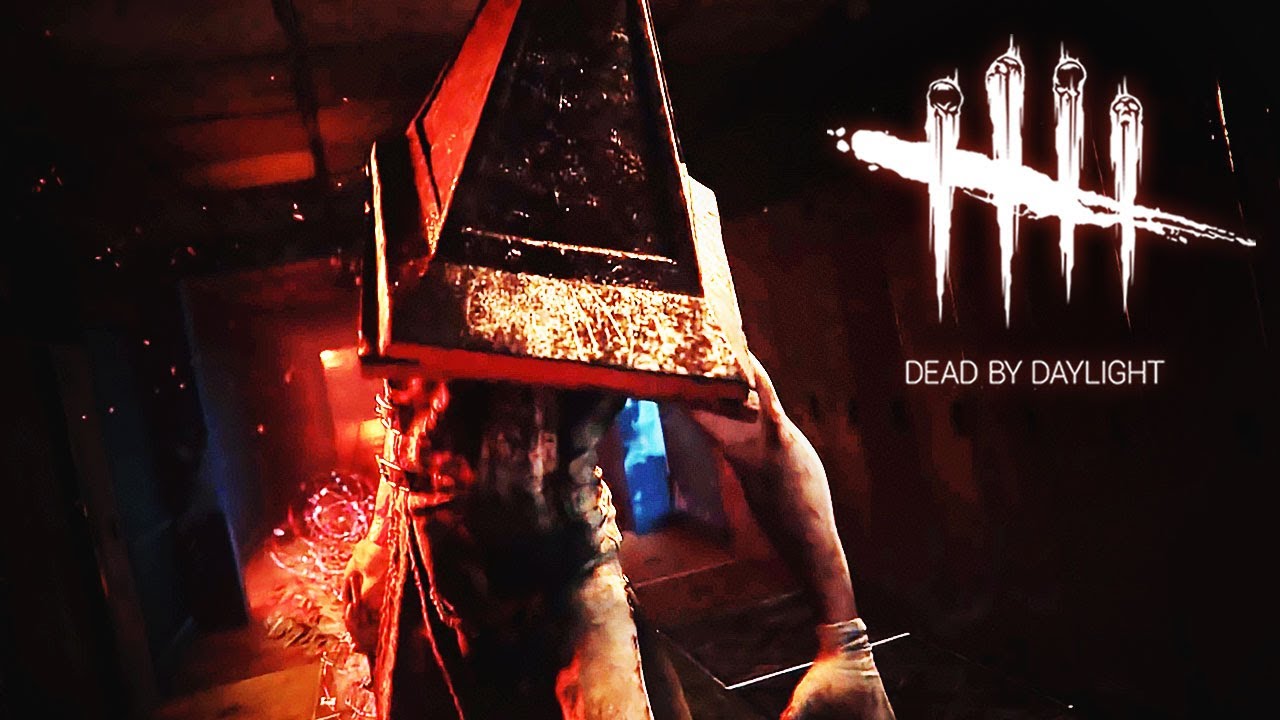 The “Dead by Daylight” 4-year anniversary dev stream Tuesday revealed the next DLC for the game will feature the “Silent Hill” franchise.

The Dead by Daylight 4-year anniversary dev stream Tuesday revealed the next DLC for the game will feature the Silent Hill franchise.

For a few weeks now, the new licensed chapter has been the subject of many theories in the DBD community. Some speculated it would be Candyman due to his upcoming movie. Others thought it would be Pennywise from Stephen King’s It or even Jason Voorhees from Friday the 13th. However, it seems one of the less popular theories, Silent Hill, turned out to be true. Pyramid Head and Cheryl Mason will join the cast of the game in the next chapter, as well as the map Midwich Elementary School.

Although Bill Overbeck from Left 4 Dead is a survivor in the game, Silent Hill is the first chapter, with a killer and survivor, to focus on a video game franchise. Pyramid Head—dubbed “The Executioner” in the game—has the ability to create trenches in the map. Survivors who come in contact with these trenches become inflicted with a new status effect—Tormented—which allows the killer to send the affected survivor to a cage, rather than requiring the killer to hook them. Pyramid Head also has the ability to create a shockwave that will injure survivors directly in his line of sight.

Check out IGN’s official gameplay of Dead by Daylight: Silent Hill below.

Also revealed on the livestream were some big changes coming in the game’s 4th year. This includes the promise of cross-play in the coming months, as well as the implementation of a new matchmaking system. Old maps are also being reworked, with better designs and lighting, as well as graphics to create a better atmosphere for the game. This is especially significant, considering the upcoming next gen consoles.

Dead by Daylight chapter XVI: Silent Hill is available now on the public test build on PC. The DLC releases for all platforms June 16.