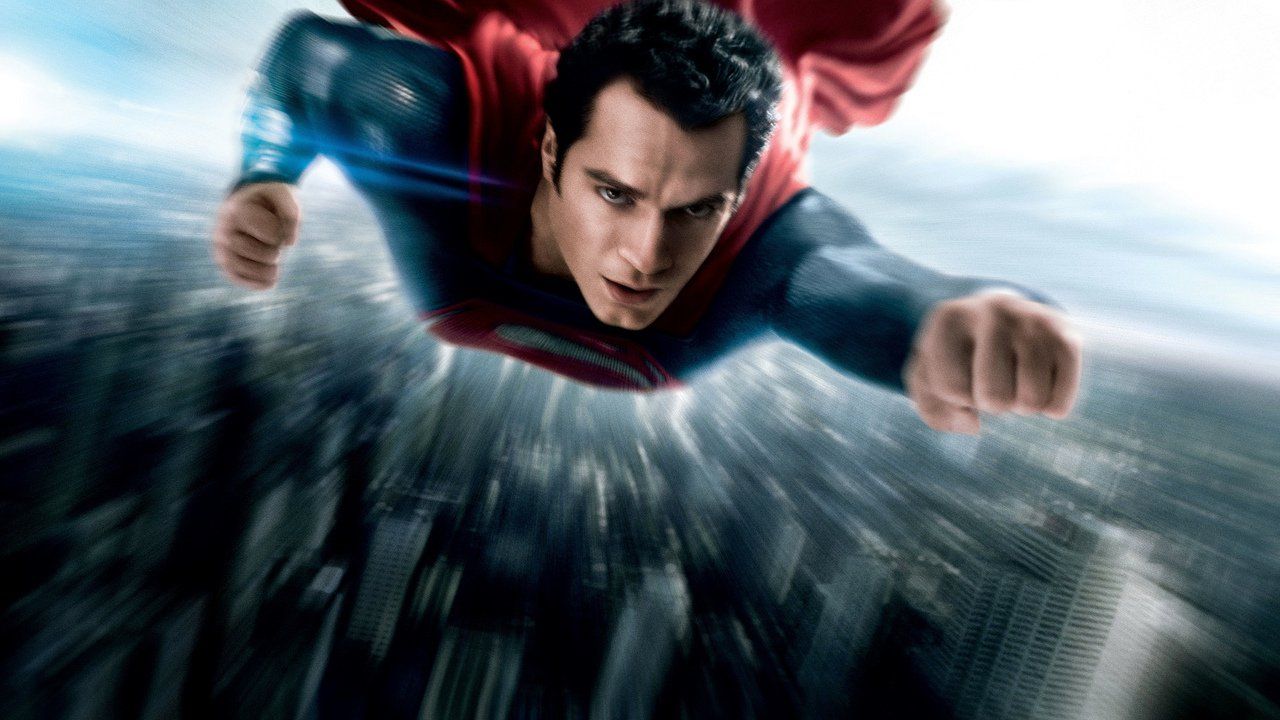 It looks like Henry Cavill will don the red cape again after all, if the “Man of Steel” stream is any indication.

It looks like Henry Cavill will don the red cape again after all, if the Man of Steel stream is any indication.

For years now, Henry’s attachment to the Superman role has been in question, despite the actor’s passion for the role and hopes for a return. With Warner Bros. seeming to lose interest in his portrayal, especially after the failure of Justice League in 2017, Cavill’s future as the big blue looked grim, and a reboot seemed imminent. However, in the Man of Steel livestream Wednesday that more or less broke the internet with the announcement of Zack Snyder’s Justice League on HBO Max, Cavill made an appearance—an exciting surprise for fans.

Cavill went on to post about the announcement on Instagram, expressing enthusiasm for the film and congratulating Snyder.

One comment, however, is where things get interesting. Cavill’s agent, Dany Garcia, left a very vague reply to the post.

Though this is not an official confirmation by any means, the simple comment seems to hint at bigger things to come for Cavill’s Superman. His appearance on the livestream may be interpreted as a sign that he has officially reclaimed the role of Superman, as a post from DCOlympus on Instagram theorizes.

Cavill’s contract with Warner Bros. has been a source of contention for the two; it is quite possible he stayed quiet about Superman while negotiating with the studio, as he has asked to be paid more for his portrayal. Now it seems they have reached an agreement, and so Cavill was able to speak once more about the role. While on Snyder’s stream, Cavill even expressed his hopes for a trilogy of Superman films, and says he still has the costume.

While we may not know the specifics yet, things are looking up for Henry Cavill’s return as Superman.