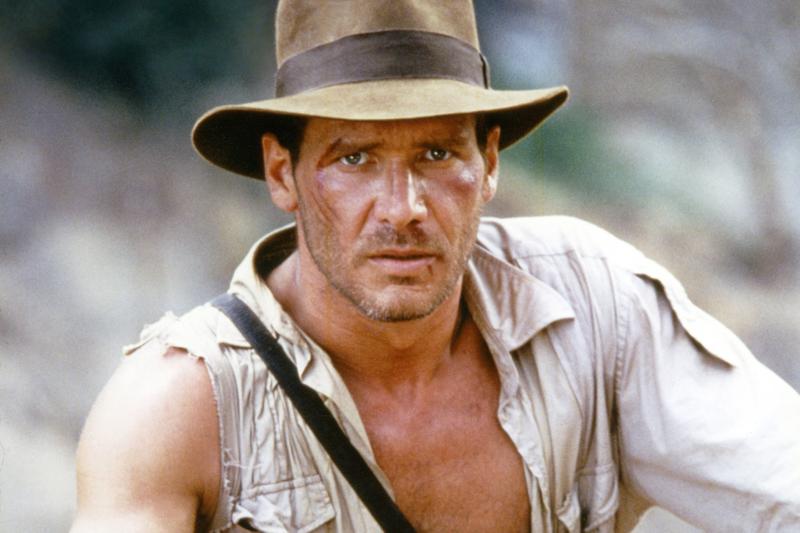 After a brief hiatus from fighting aliens nearly a decade ago, Harrison Ford is dusting off his fedora and bullwhip to return as the hero of the Indiana Jones franchise. While we don’t know much regarding the film, we can confirm that it’s still in early development, with the script currently being written. According to Ford, the film will focus on “new developments in [Indiana Jones’s] life, his relationship”, as well as different “parts of his history” that haven’t quite been resolved yet.

It has also been reported that Steven Spielberg will unfortunately NOT be returning as director, after helming the previous four films, but will return as a “hands on” producer. Instead, Spielberg has passed the reins into the hands of Logan and Ford v Ferrari‘s James Mangold. According to an interview between Indiana Jones producer Frank Marshall and Collider, Mangold is the perfect choice to take over from Spielberg, stating his “love for the franchise” and “relationship with Harrison [Ford]” make him the best man for the job.

Furthermore, while COVID-19 has delayed the development of Indy 5, Lucasfilm president Kathleen Kennedy has assured fans that the film is still planning to hit theaters in 2022. Furthermore, she said this won’t be the last we see of Dr. Jones. Now the question is will we see the return of Shia LaBeouf’s Mutt Williams, or Jonathan Ke Quan’s return to acting as Short Round? Who knows. We’ll have to wait until 2022.