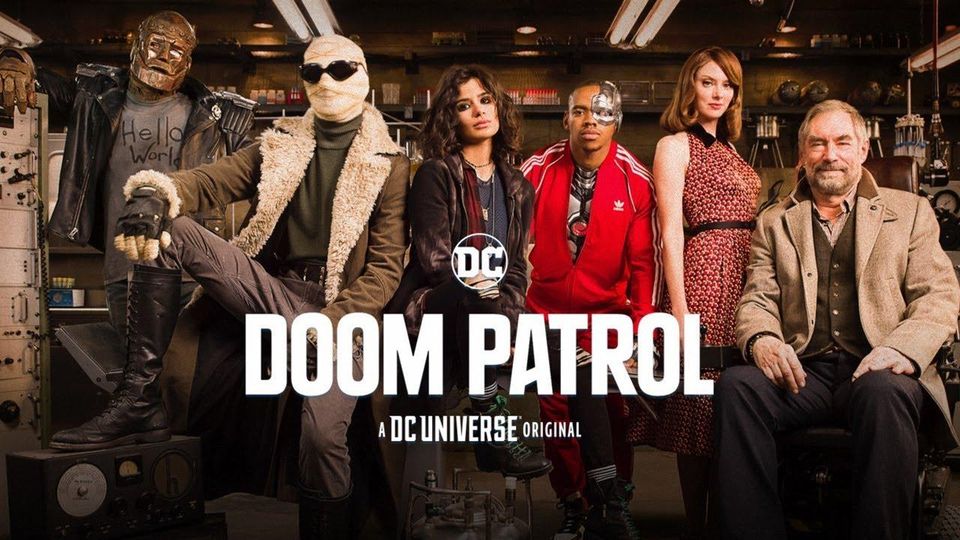 The DC Universe has been going strong since debuting in September of 2018, and there you can find a large library of comics, tv shows, and movies. With Doom Patrol being one of the more popular shows there, it’s easy to see why HBO Max wanted to bring the show over. The Doom Patrol is a group of superheroes who each have been through something traumatic that eventually lead to them getting their abilities. The show is really good and that’s because they have a team of excellent writers and great cast to go along with it. So far, Doom Patrol is the only DC Universe Original that will be streaming on both services. At the moment, there aren’t any plans to bring in any other shows, but obviously things could change at some point in the future.

“That is evolving but there were high-end series that DCU produced that felt like, budgetarily, we could handle from a business model better, and bring along and service that swath of fans. Doom Patrol was a show we identified that had deep love for it and tucked right into our portfolio.”

Starting on June 25th, Doom Patrol Season 2 will air on both HBO Max and The DC Universe. When HBO Max Lauches May 27th, the complete first season of Doom Patrol will be available to stream.

Do you think Doom Patrol will lead to more DC Universe Originals making the switch over? Are you excited for Season 2 of Doom Patrol? Let us know in the comments below!