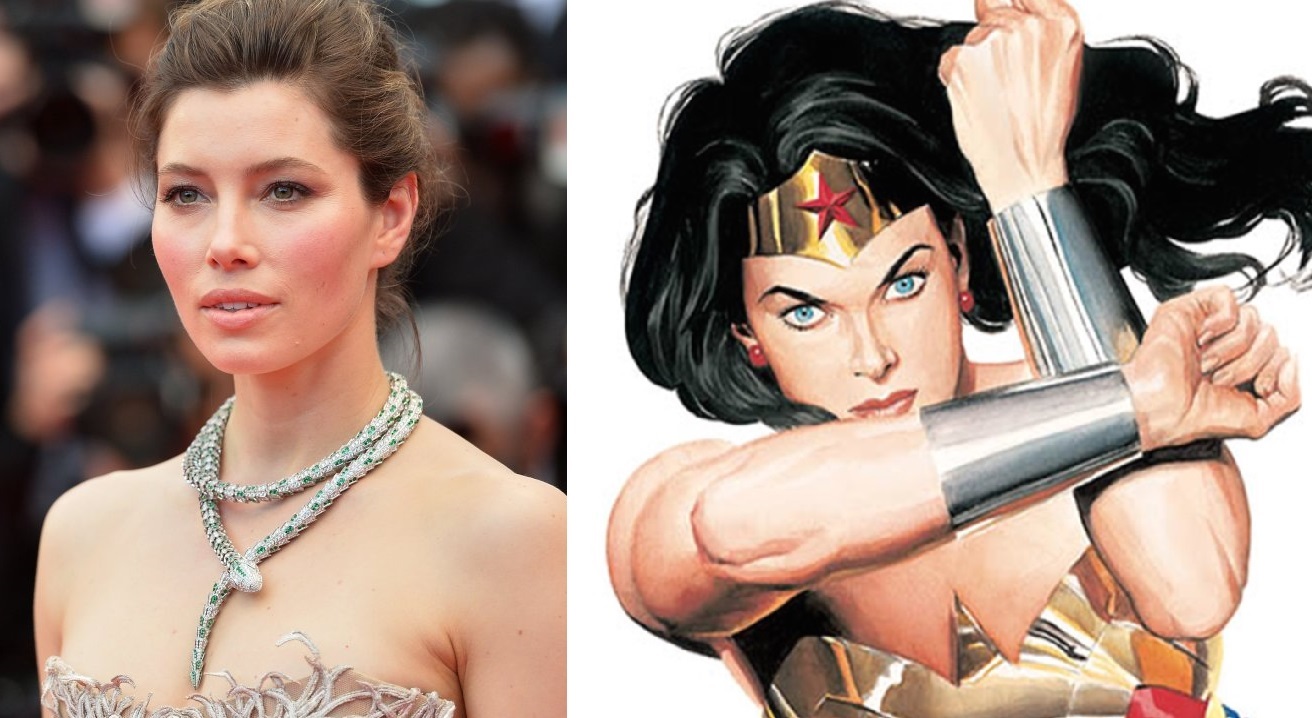 Among the recent revelations regarding the film and its initial production was that of a audition shortlist that Ryan had shared in his personal Instagram last night. The list was provided with no potential casting attached and included Mary Elizabeth Winstead (BOP’s Huntress), Jessica Biel, Minka Kelly (Dove on DCU’s Titans), Max Thieriot, Michael Angarano, Scott Porter, and Joseph Cross.

Following that post he then shared the detail that Jessica Biel was actually the “studio’s pick” for Wonder Woman and they even went as far as offering the actress the role who subsequently turned it down. The role ultimately went to Megan Gale before production began.

The film was set to launch a brand new connected universe, with Justice League Mortal being the initial film and solo-films expected to follow. Then the 2007–08 Writers Guild of America strike killed the film’s production and the rest is history.