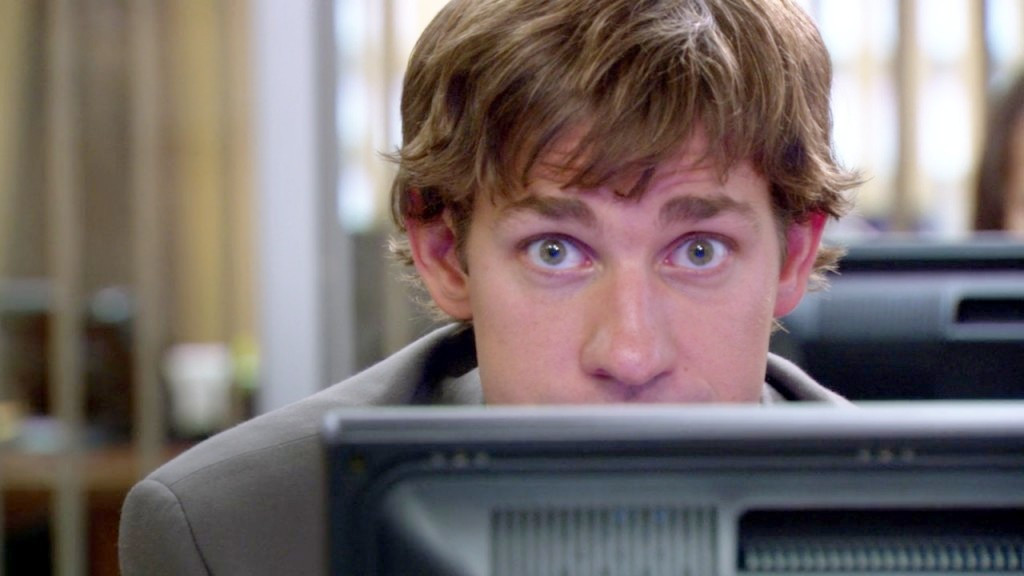 John Kransinski hints at NOT playing Mr. Fantastic in the Marvel Cinematic Universe.

John Krasinski is a beloved actor best known for his work in the hit show The Office, as well as well received movies such as 48 Hours and A Quiet Place.

After starting a YouTube channel named, Some Good News, Krasinski aimed to brighten people’s days with a reminder of good news despite the slightly dwindling Coronavirus pandemic.

On his latest episode, Krasinski did drop some bad news for superhero fans. Krasinski was appreciating some fan-art on episode three of his show, when he examined a four-panel comic centered on the idea that Krasinski is here to bring good news to everyone and to keep faith in humanity. However he made a comment hinting at the fact that he may not play Reed Richards, followed by his signature Jim Halpert look.

“There’s this four-paneler, which I have to appreciate. As it’ll be the closest I ever get to playing a comic-book hero”

The comic was drawn by an artist named Juan, where you can find his Instagram.

In an interview with ScreenRant, when asked if he(and his wife, Emily Blunt) would be interested in playing Mr.Fantastic and Invisible Woman, Krasinski said the following.

“Oh yeah, the Fantastic Four. I would love that! I mean listen, I’m still getting into the whole superhero thing. I didn’t read comics as a kid, not as many, I read some but not as much, but I’m a huge superhero fan so yeah, I’d love to do something like that. If they’re are any left, a lot of these have been taken but the ones that are left, yeah, I would love to do something like that. And listen, I’d love to work with her again so any chance I got would be great.“

With Disney’s acquisition of the rights to the Fantastic Four and related characters, there has been a massive call for Marvel to cast Krasinski as Reed Richards, better known as his alias Mr. Fantastic.

I have personally never seen such a unified fan-cast for any single actor to play a specific comic-book counterpart. The call for this cast is amongst the highest I’ve ever seen.

Krasinski also tried for the role of Captain America looking to join the Marvel universe before the MCU really kicked off.

This could be Krasinski’s way of messing with fans during this time of uncertainty. His involvement in the future Fantastic Four project has not be officially confirmed or denied by Disney. However, I don’t see much of a reason for Krasinski to make that comment unless he is sure.

The comment is clearly a hint at him not portraying Reed Richards but it’s uncertain whether they have already had talks or not so confirmation he will not be playing Mr.Fantastic is speculation.